Mother Nature is one angry, cruel woman. At least that’s the word I’m hearing from the chattering lips and shivering bodies of friends in Iowa and Nebraska. Temperatures have plunged to historic lows, including south Texas, and revealed how goofy and detached from reality are the pseudo-scientists blabbering endlessly about the existential threat of climate change–the wind mills that are supposed to cleanly and cheaply turn out electricity froze solid (see Jim Hoft’s piece here).

Guess who else is suffering from the blue lip, frozen snot artic temperatures? Electric vehicles–say goodby to Tesla as a reliable companion if the mercury is in single digits. Talking with an old friend in Clarion, Iowa, I had a full belly laugh as he described his recent conversation with a friend who owned a car dealership.

Iowa has been particularly savaged by howling winds and temperatures worthy of a deep freezer. People with Teslas and other electric cars (e.g. Volt) have discovered much to their chagrin that electric batteries do not like the cold. Severe, low temps rapidly drain the batteries of their charge, and the next thing you know you are stranded next to a corn field in a lonely stretch of road. You just have to hope that you kept your cell phone charged to call for help. This discovery is leading many formerly happy owners of the electric cars to dump them as fast as they can get themselves into a gas-fueled pick up truck or SUV capable of plowing through a snowdrift.

I say thank God for Mother Nature. She’s not angry or cruel. She’s just reminding the silly academics and climate change scientists that their prescriptions for cheap, renewable energy does not work where the temperature hovers around zero and the sun only shows itself during winter for a few scant hours.

While climate change obsession is absurd, it is not funny. People died because wind-supplied electricity stopped working. Women and children died because the loss of power led them to rely on gas-burning stoves that produced carbon monoxide. That said, I am all in favor of the Democrat-controlled states to go all-in on getting rid of fossil fuel power systems and supplies. Why? Let Darwin do his work and rid us of these delusional souls.

The post Where Is the Global Warming When You Really Need It? appeared first on The Gateway Pundit. 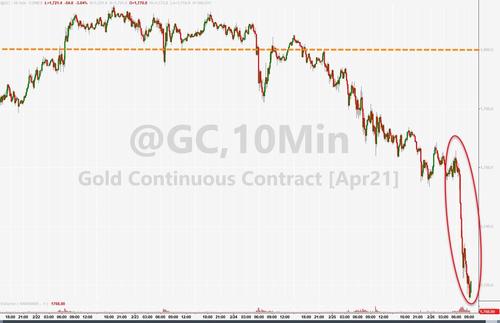 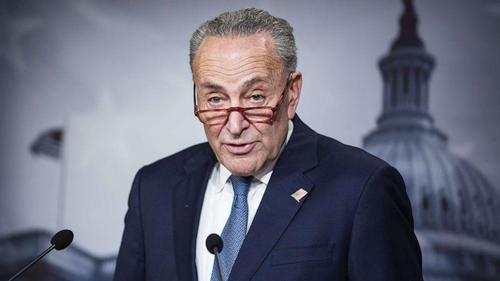 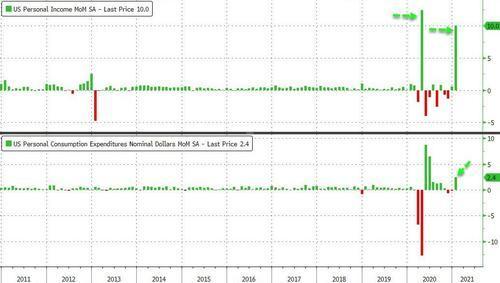 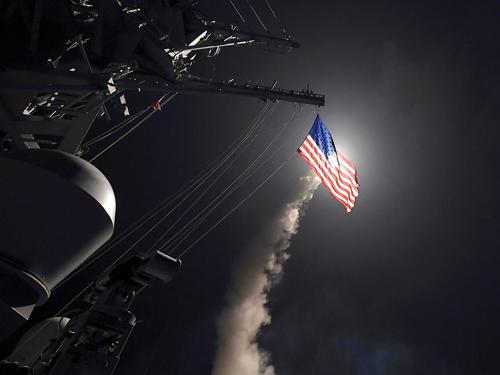 Dele Alli 'breaks up with his model girlfriend'
26 February 2021

Dele Alli's model girlfriend Ruby Mae, 25, was reportedly left 'incensed' over the Tottenham and England star's behaviour. Mae is understood to have 'packed up her things' and moved out.
Grieving relatives demand inquiry after loved ones have been wrongly certified as virus victims
26 February 2021

Demanding an inquiry, top medical experts and MPs also insisted they were 'certain' that too many fatalities were being blamed on the virus.
World War Two bomb is uncovered in Exeter as care home and university campus are evacuated
26 February 2021

A halls of residence at Exeter University and a nearby care home were evacuated by police today after an unexploded Second World War bomb was discovered by workmen.
JOHN HUMPRHYS: Scrap GCSEs for this year? No, we should scrap them FOR EVER
26 February 2021

JOHN HUMPHRYS: Never let a good crisis go to waste. It was Winston Churchill who made that saying famous. He was speaking in 1940 when the future of the nation was at stake.
Parkrun organisers announce nationwide running events to return in England on June 5
26 February 2021

The mass-participation runs, which were attracting more than 200,000 joggers nationwide each week, have not taken place in this country since March 2020 because of the coronavirus pandemic.