Q presented us with a crazy photo, and after talking about things like NXIVM and Allison Mack squealing about everything she knew (re: sex trafficking, #TheCabal, the elites, etc).

I think the implication of this photo was pretty clear, and its worth noting that the boards immediately started to lag under a massive DDOS attack almost as soon as the photo was posted.

Anons quickly made the association; this is Maggie “Wendy” Nixon, and uncovered a disturbing amount of evidence tying her to being abused in #SpiritCookingceremonies by Barack Hussein Obama.

Oh, that’s a perfectly normal, healthy thing for a teenage girl to be retweeting.

That page went down reallllllly quickly,  but I managed to snag a cached text-only version:

But this is to get us asking about the other three people in the helicopter; not some insta-bimbo. 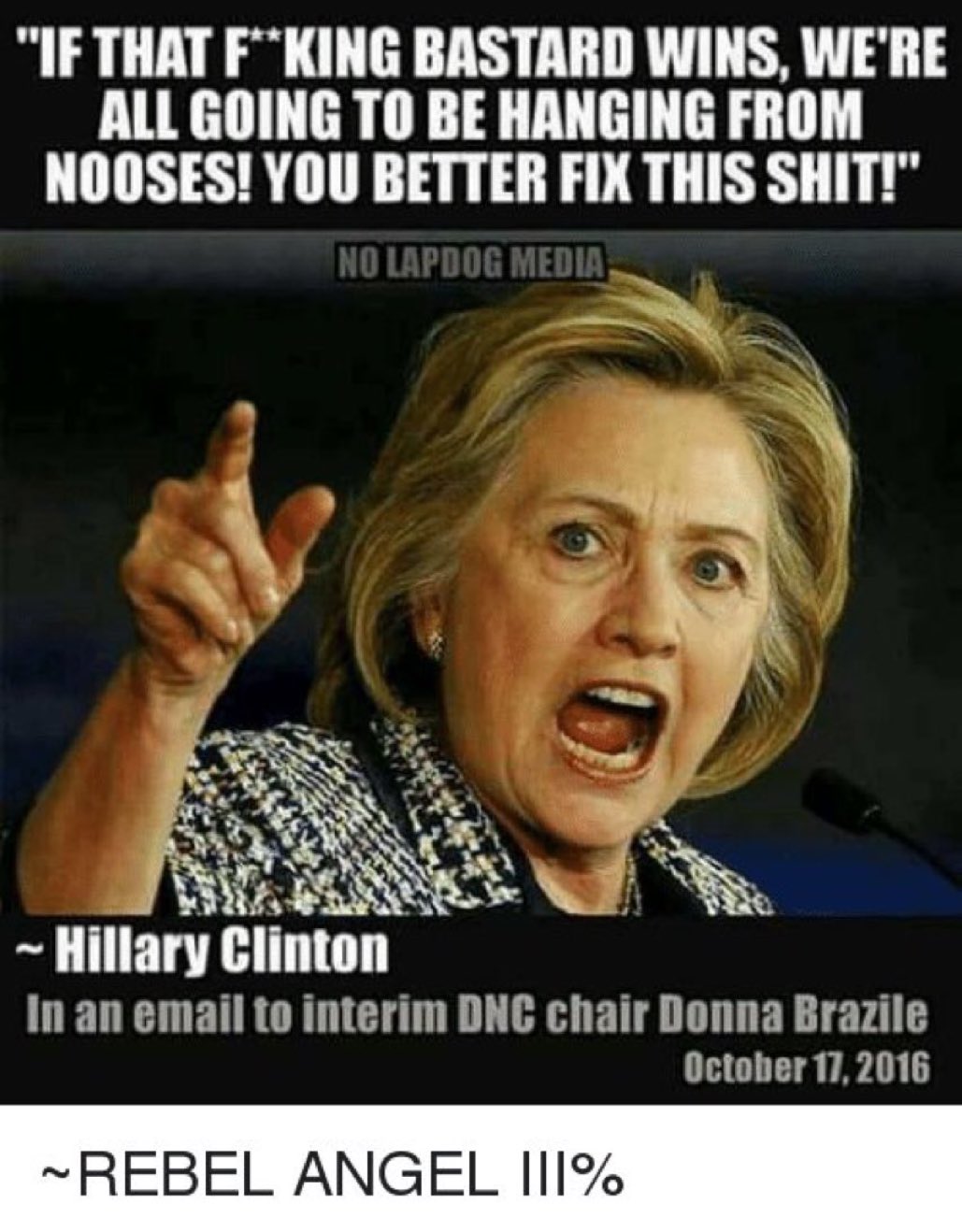 And this is what I tried to tell you guys a while back – this is about the murder of Kimberly Watzman. Read! For God’s sake, READ!

And please! Pay special attention to the #CDAN article I highlighted in the link above!

Oh. one more thing. Pretty sure Wendy Nixon is related to Agnes Nixon… who was a writer on As the World Turns.

THESE PEOPLE ARE SICK!

There must be more pics of them together. I’ll keep looking and post when updated.

Q confirms that Hussein has been raping this child since she was 10.

This is the photo anon is referencing, btw:

It’s from a Vogue article:

#CDAN has posted A LOT about #Franco, and how he’s a serial abuser, with LOTS of underage girls:

More at CDAN on Franco: http://www.crazydaysandnights.net/search?q=Franco&max-results=8

But pet names! Be on the lookout, Legionaries, for anything that resembles a “pet-name” in regards to Obama and this girl.

Remember that time he denied having a basement but then we found articles where he talked about storing sauce in the store’s basement?

EDIT: Fake Snowden account. (Cut me some slack. Site was under major attack last night. Couldn’t update the article). Q still responded to an anon pointing out this particular tweet, so the sentiment is the same).