My latest book is titled, “TRUMP RULES.” It’s about the one-of-a-kind rules that have empowered Donald J. Trump to become perhaps the greatest warrior and winner in the history of American business and politics. I’m proud and honored to report my book is a #1 bestseller at Amazon in multiple categories as we speak.

But I’m sure millions of liberals, assorted Democrats with “Trump Derangement Syndrome” and Never-Trump RINOS would ask the question, “How is Trump a winner, when he just lost the presidency?” That’s a valid question. I hope you’re sitting down. Please buckle your seat belts. Here’s my bold answer.

First, whether President Trump wins or loses this election, he’s already established his legacy as one of the, if not the, biggest winner in America’s great history. He is the only human being in history to become a billionaire businessman and President of the United States, Commander of the Military and Leader of the Free World. That’s a pretty good resume.

Trump is also the only human being in history to reach the pinnacle of business, real estate, branding, celebrity, Hollywood, publishing, and politics.

He’s built and owned the most iconic buildings in America. He’s had one of the biggest bestselling books ever, “The Art of the Deal.” He’s produced and starred in one of the most successful reality TV shows ever, “Celebrity Apprentice.”

Trump’s certainly one of the most talked about human beings in world history. Love him, or hate him, other than Jesus or Mohammed, he’s the guy who’s name has been on the most lips.

So yes, President Trump, regardless of whether he wins or loses this election, is one of the biggest winners ever.

Now to the election. Trump won the biggest upset in U.S. presidential history in 2016. And in 2020 he added 10 million new votes!

Did you know that? I’m guessing not, because the lying, fake news, mainstream media never mentions it. But Trump got over 10 million more votes than last time- when he won. That’s definitely the definition of a remarkable winner.

But that’s not the really amazing part. Trump added ten million new voters under the most difficult circumstances ever experienced by any political leader in world history. It was four years of everyone against Trump. He was General Custer updated for the 21stcentury.

Trump was surrounded by enemies- from the media, social media, Hollywood, lawyers, lobbyists, globalists, billionaires, unions, the DC Swamp, the Deep State, virtually every government agency and every federal employee. Everyone hated Trump.

On social media, millions of his enemies wished him assassinated, tortured, imprisoned or dead of Covid, every hour of every day.

In the face of all of that, Trump added over 10 million new voters.

Trump’s powerhouse lawyers Lin Wood and Sidney Powell have both confidently stated that the election was stolen. They say Trump won by a massive landslide. They say they have proof that computer software was used to delete or switch millions of Trump votes.

We already know in just one single Michigan county 3000 Trump votes were switched to Biden, thereby resulting in a change of 6000 votes. We know that same faulty Dominion software was used in thirty states- including all the important swing states.

We already know in Georgia just one batch of votes in one county was miscounted in a way that added over 9600 votes for Biden. How many other counties and states across America mislabeled or miscounted votes?

We already know in Democrat controlled cities across America no Republican witnesses were allowed in the room as the votes were counted. How many millions of Trump votes were switched to Biden?

There have been reports of Trump voters who physically voted, yet when they double-checked, their vote never registered.

There have been reports of Trump voters who showed up to vote, yet were told someone had already voted for them, via mail-in ballot.

Brilliant and highly credible Trump lawyer Sidney Powell swears Trump actually got over 80 million votes, not the 73 million that were counted. But is it possible he got even more?

Without all that cheating, vote switching, and four years of fake news and fake polls to suppress Trump voters, I think it’s easy to argue Trump might have been our first-ever 100 million vote President.

And that my friends, is why I believe so strongly in the magical “TRUMP RULES.” Win or lose, President Trump is arguably the greatest warrior and winner in the history of American business and politics.

But when it comes to this election, never say never. This chapter hasn’t been finalized. The mainstream media may be in for the shock of a lifetime. Never bet against Trump.

is available right now. It’s #1 in multiple categories at Amazon. Wayne is the host of the nationally-syndicated conservative talk radio show, “Wayne Allyn Root: Raw & Unfiltered” heard daily on USA Radio Network from 6 PM to 9 PM EST. Listen live at http://usaradio.com/wayne-allyn-root/ or “on demand” 24/7 at iHeartRadio.com.

The post WAYNE ROOT: Could Trump Have Been Our First 100 Million Vote President? appeared first on The Gateway Pundit. 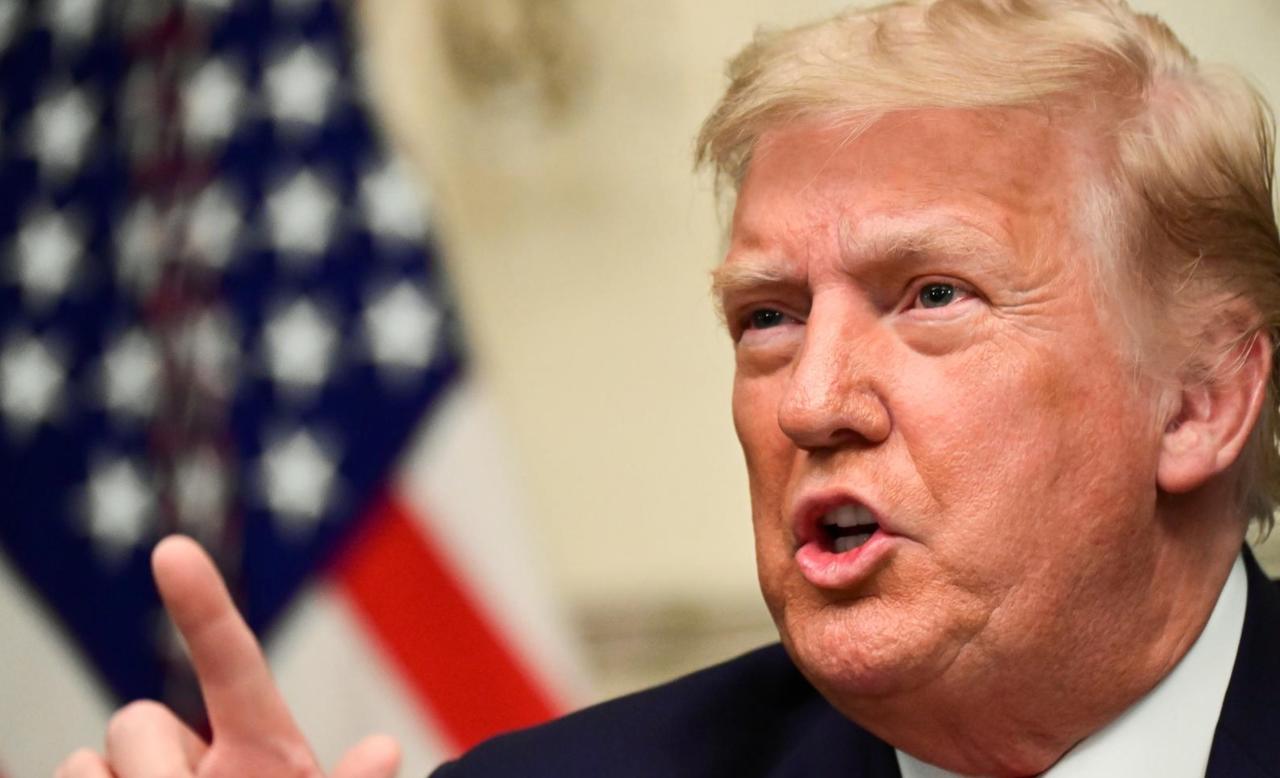 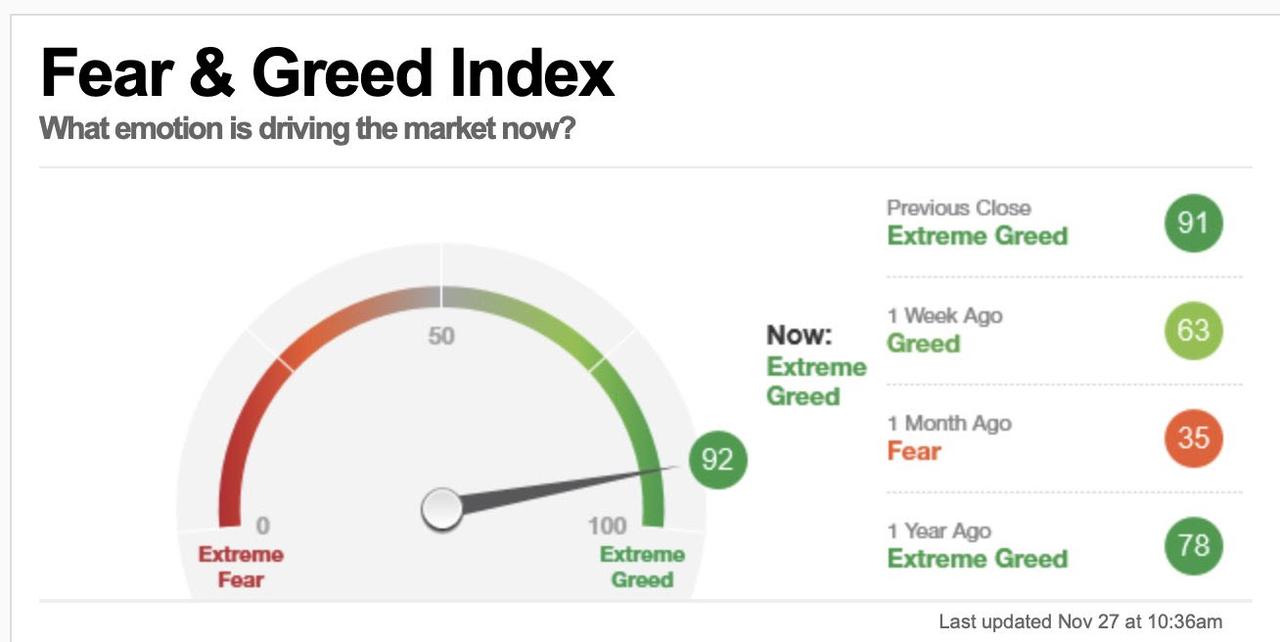 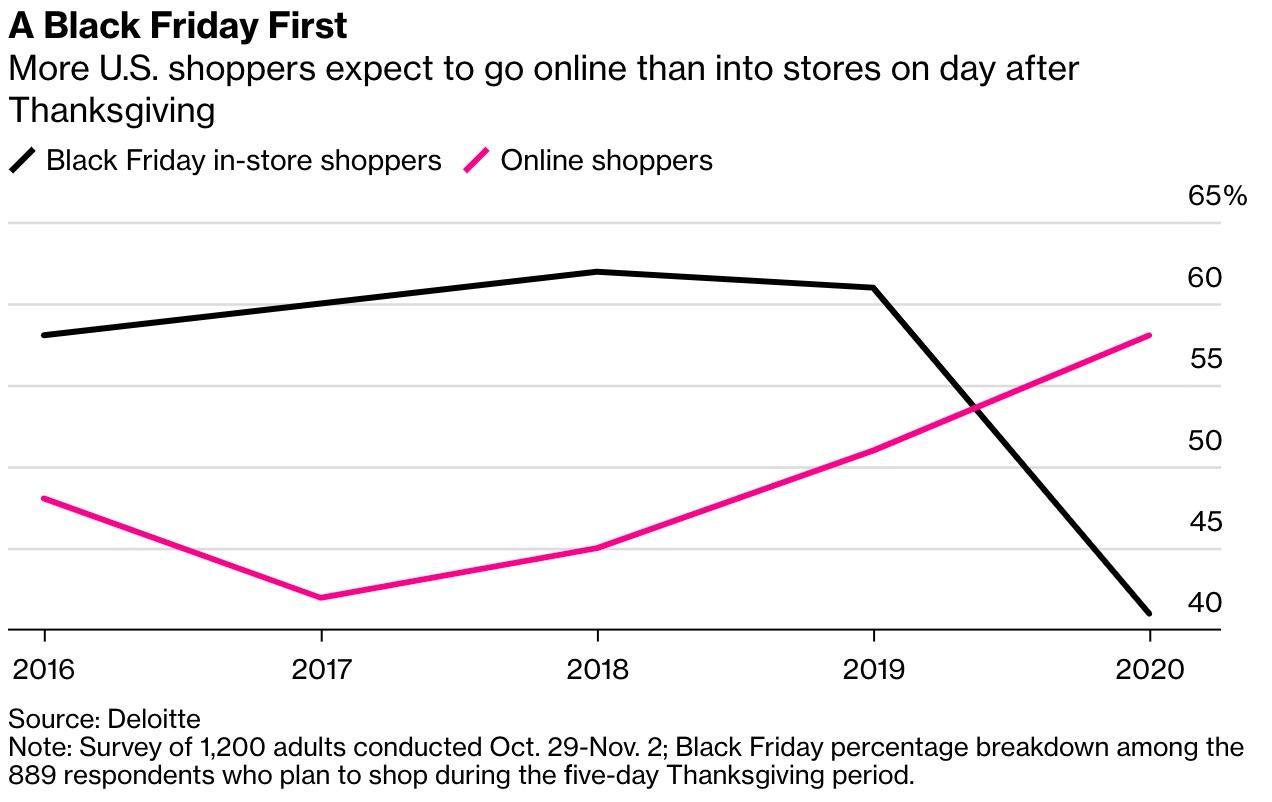 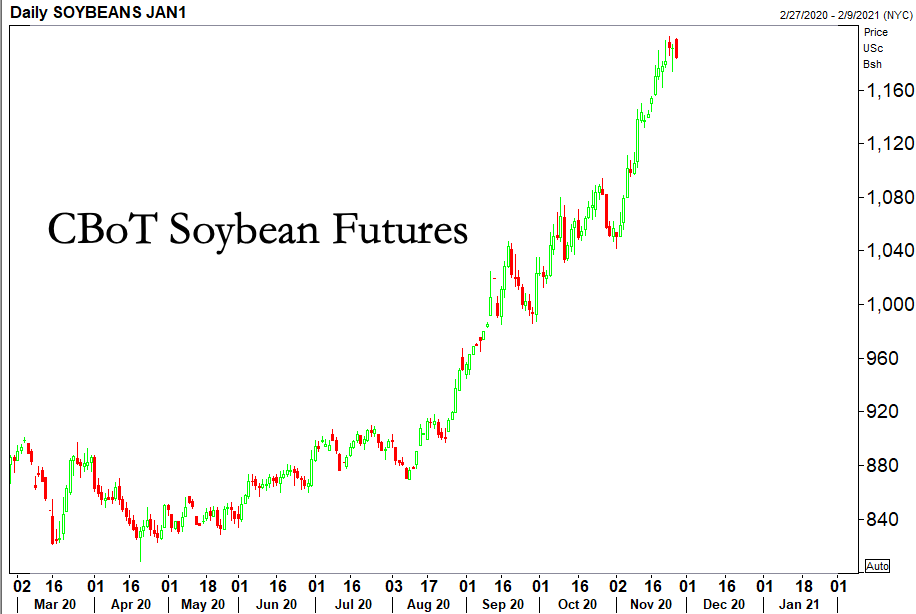