As the most reliable and balanced news aggregation service on the internet, DML News App offers the following information published by CBSLOCAL.COM:

FRANKLIN, Texas (CBSDFW.COM) – The town of Franklin in Central Texas was hit by a tornado Saturday morning during a round of severe weather that moved through the state.

Widespread damage was reported through the town that lies about 145 miles south of Dallas. Downed power lines, overturned cars and damage to buildings and mobile homes were among the damage reported in the area, according to KWTX.

There were “quite of a bit of injuries” in the area but no deaths, the Robertson County Sheriff’s Office told KWTX.

My cousin shared these tornado damage pics with me taken by her sister in law, Jamie Gober. The pics are from Franklin, TX. #txwx #franklin #Tornado #damage pic.twitter.com/sl77TchjPI

@TravisABC13 My sister just drove though Alto, Texas where she said the damage was much worse than her pictures could capture. Tornado? Everyone was standing in the streets…feels like a movie

A view of what just hit Robertson County Texas. Injuries are being reported around the Franklin area. Unfortunately, this will be the situation as we continue throughout the day. Prayers for everyone that was impacted from this ongoing, dangerous tornado. #txwx pic.twitter.com/d0ZambvuCZ

Downed trees as far as the eye can see near Weches, Texas.

Snapchat video of a large fallen tree on the side of the road in #Franklin Texas, probably caused by the #tornado that tore through there not too long ago. (I do not own this video) pic.twitter.com/tF6yvM4zdR

Scary skies near Franklin, Texas where a tornado went through earlier today. pic.twitter.com/BfHFRjeEYg

Another Tornado In Alto, Texas today.
Prayers for all in the path of these storms.

Franklin is between Waco and College Station (video via CNN) #txwx pic.twitter.com/qgykiL674P“

The Robertson County Sheriff’s Office said there was “quite a bit of injuries, but no fatalities.”

First responders in Franklin are going home to home to check on people.

#Breaking: Just in – #Tornado in #Franklin in Texas destroyed multiple homes and infrastructure, in it’s path! Unconfirmed if there are injured or victims. pic.twitter.com/P6wYMJPD4r

To get more information about this article, please visit CBSLOCAL.COM. To weigh in, leave a comment below. 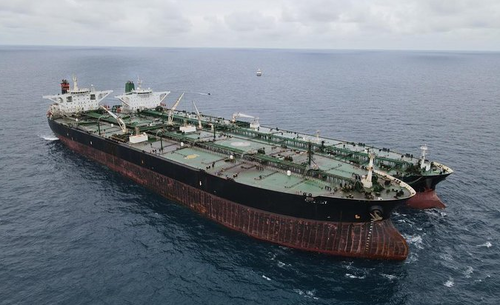 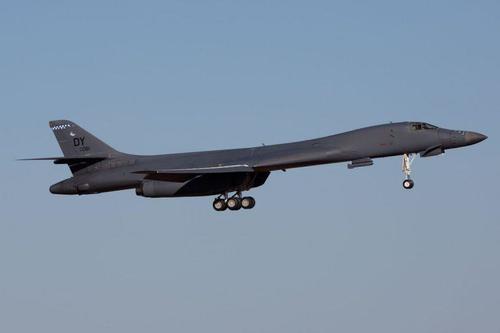 Two female chefs were the standout winners of the Michelin Guide for Great Britain and Ireland, which were announced in an online ceremony hosted by Davina McCall.
Quarantine hotel guests will have to change their own bed sheets and pay £1,500
26 January 2021

Data from the Office for National Statistics (ONS) today revealed that, as of January 15, there had been 103,704 Covid fatalities across Britain since the pandemic began.
British treasure hunter who salvaged £32MILLION of silver bars could be left with nothing
26 January 2021

Ross Hyett, 67, successfully led a treasure-hunting mission to recover 2,364 bars of silver from the wreck of the SS Tilawa off the coast of the Maldives.