Sunday during CBS’s “Face the Nation,” network chief White House correspondent Major Garrett discussed what he thought to be an undercovered story in 2019: How good President Donald Trump has been for black Americans. According to Garrett, despite his “indefensible”

Sunday on CBS’s “Face the Nation,” Rep. Jackie Speier (D-CA), a member of the House Intelligence Committee, revealed transcripts from the so-called impeachment inquiry conducted by her committee would be released “probably within the next five days.”

Lance Frank, who has been with CBS News since 2011, has been named a vice president of communications at the CBS Corp. unit, and will oversee communications efforts for both “CBS Evening News” as well as the division’s operations in Washington, D.C., which include “Face The Nation.” He reports to Christa Robinson, senior vice president […]

During Sunday’s “Face the Nation” on CBS, former Secretary of Defense Robert Gates discussed the President Donald Trump administration’s relationship with Russia and its president Vladimir Putin. Gates cautioned that the United States has not “reacted nearly strongly enough to Putin

Sen. Bernie Sanders (I., Vt.) on Sunday said he is “not sure” whether one accusation against former Vice President Joe Biden is enough to disqualify him from running for president.

Sanders, who will be facing off against Biden in the Democratic primary, appeared on CBS’s Face the Nation, where he was asked to respond to an accusation by Lucy Flores, a 2014 Democratic nominee for lieutenant governor in Nevada, who published an essay on Friday accusing Biden of walking up behind her, smelling her hair, and awkwardly kissing her head without her consent.

“Do you believe her? what do you make of this?” host Margaret Brennan asked.

“I have no reason not to believe Lucy and I think what this speaks to is the need to fundamentally change the culture of this country and to create environments where women feel comfortable and feel safe,” Sanders said. “That’s something we have got to do.”

Brennan later mentioned how Flores believed that Biden’s behavior is “disqualifying” and asked Sanders whether he agreed with this sentiment.

“I think that’s a decision for the vice president to make. I’m not sure that one incident alone disqualifies anybody, but her point is absolutely right,” Sanders said. “This is an issue not just for Democrats or Republicans, but the entire country has got to take seriously.”

Senate Minority Whip Dick Durbin (D., Ill.) on Sunday shared Sanders’s opinion in regards to one allegation not being disqualifying.

“Certainly one allegation is not disqualifying, but it should be taken seriously,” Durbin said.

Biden’s office released a statement Sunday responding to the allegation.

“In many years on the campaign trail and in public life, I have offered countless handshakes, hugs, expressions of affection, support and comfort. And not once – never – did I believe I acted inappropriately. If it is suggested that I did so I will listen respectfully. But it was never my intention,” the statement reads. “I may not recall these moments the same way, and I may be surprised at what I hear. But we have arrived at an important time when women feel that they can and should relate their experiences, and men should pay attention, and I will.”

This isn’t the first time that Biden has gotten into the personal space of women. During the swearing-in ceremony of Defense Secretary Ashton Carter in 2015, Biden laid hands on the shoulders of Carter’s wife, Stephanie, and whispered in her ear as Carter spoke about his new job. He also bestowed an unwanted kiss on the head of Sen. Christopher Coons’s (D., Del.) daughter while greeting incoming members of the Senate and their families.

Biden is expected to announce his presidential bid sometime in April.

The post Sanders on Accusation Against Biden: ‘I’m Not Sure That One Incident Alone Disqualifies Anybody’ appeared first on Washington Free Beacon.

Sunday on CBS’s “Face the Nation,” Gov. Ralph Northam (D-VA) described the first slaves to arrive in Virginia in 1619 as “the first indentured servants from Africa.” While addressing the controversy over the photo of people in blackface and a Ku Klux Klan robe on his medical school yearbook, Northam said, “Well, it has been a difficult week, and you know if you look at Virginia’s history, we’re now at the 400-year anniversary. Just 90 miles from here in 1619, the first indentured servants from Africa landed on our shores in Ole Point Comfort, what we call now Fort Monroe.” CBS News’ Gayle King said, “Also known as slavery.” Northam continued, “Yes, and you know, while we’ve made a lot of progress in Virginia, slavery has ended, schools have been desegregated, we have ended the Jim Crow laws, easier access to voting, it is abundantly clear that we have a lot of work to do.” Follow Pam Key on Twitter @pamkeyNEN

Rabobank On President Biden: Now What By Philip Marey, senior US strategist at Rabobank Summary Today, Joe Biden was inaugurated as President of the United States. In his first ten… [...] 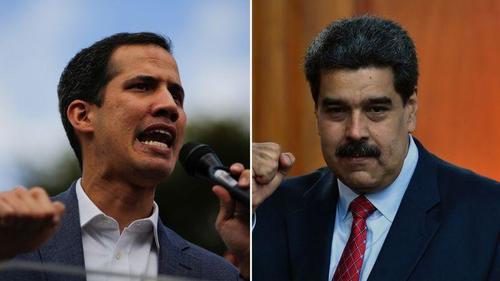 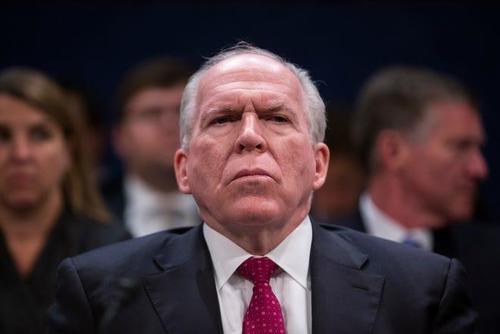 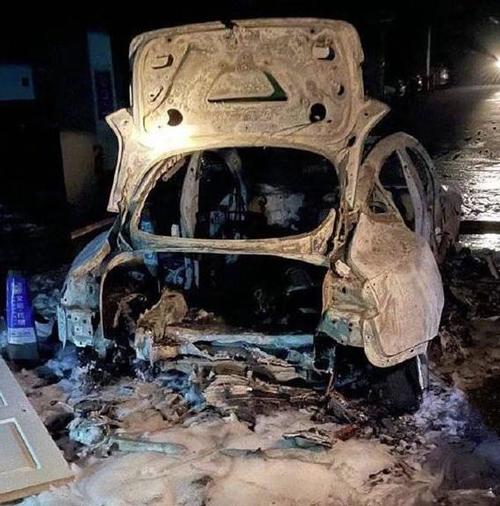 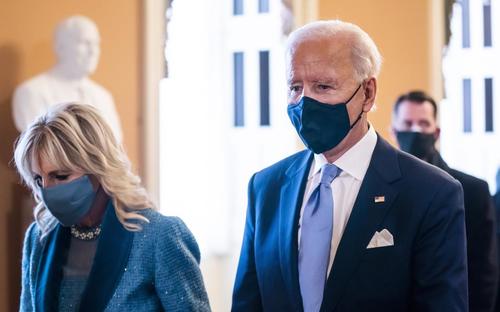