Q posted something very significant on March 17th. “Their biggest fear”, referring to the treacherous Zionist cabal, is a “public awakening”. In this micro-doc I explain how their worst fear has come true. And as fate would have it, the great awakening is due in large part to their biggest illusion, the events of 9/11. Ironic. “”So do not be afraid of them, for there is nothing concealed that will not be disclosed, or hidden that will not be made known.” Matthew 10:26

The storm is coming.

Alex Jones and InfoWars have been around for years, ranging in topics of the darkest conspiracies that an Uncle may talk about by a campfire, to out-of-the-box stories that one has to have the courage to even utter to another. So why now? Alex has become like Mr.Rogers – of course a household name I’m speaking of – and free speech is his platform. And once on any topic, no matter how dark or light it may be, is taken away, the dominoes start falling.

Alex Jones exposes how CNN has been openly calling for Infowars to be banned from Youtube for criticizing their handling of child witnesses to the Parkland, Florida shooting on live television.

(CNN)InfoWars, a far-right media organization run by Alex Jones and known for peddling unfounded conspiracy theories, is on thin ice with YouTube after it posted a video that portrayed the survivors of the Parkland school shooting as actors.

The Alex Jones Channel, Infowar’s biggest YouTube account, received one strike for that video, a source with knowledge of the account told CNN. YouTube’s community guidelines say if an account receives three strikes in three months, the account is terminated.
That video focused on David Hogg, a strong voice among survivors of the mass shooting at Marjory Stoneman Douglas High School. The attention has given him a powerful platform — but it has also made him the subject of demonstrably false conspiracy theories that claim he’s so skilled as a public speaker that he must be a paid actor.
On Wednesday, YouTube removed the video from InfoWars’ page for violating its policies on harassment and bullying. The video was titled, “David Hogg Can’t Remember His Lines In TV Interview.”

It used screenshots of an interview Hogg did with with CNN affiliate KCBS, in combination with other images, in an attempt to suggest that Hogg and other students are “crisis actors.”
The term refers to people who are paid to play disaster victims in emergency drills. More recently, though, the phrase has been co-opted by conspiracy theorists who claim mass shootings are events staged to achieve a political goal.
InfoWars repeatedly showed its 2.2 million YouTube subscribers the video before it was taken down.

“Last summer we updated the application of our harassment policy to include hoax videos that target the victims of these tragedies,” said a YouTube spokesperson. “Any video flagged to us that violates this policy is reviewed and then removed.”
But CNN has identified three YouTube videos from InfoWars that cite such hoaxes and asked if they also violated YouTube’s policies. The YouTube spokesperson said the videos sent in by CNN were flagged to the policy team for review on Thursday evening.
CNN has sent repeated inquiries to YouTube on the outcome of that review, but has not received a response. (more)

Trump’s powerful CPAC address lays the framework for a GOP victory in 2018 by defending the 2nd Amendment and advocating for strong borders. Also, CNN reportedly told FL shooting survivor to “stick to the script” during their town hall! Joining the show is Paul Joseph Watson to discuss CNN lobbying YouTube to shut down Infowars! Furthermore, Dr. Steve Pieczenik talks about the Deep State’s attempts to derail Trump’s presidency. Last but not least, the fabulous and dangerous Milo Yiannopoulos joins the Infowar in studio! Doug Hagmann hosts the final hour.

UPDATE: Since the Drudge Report linked to this story yesterday, we have received over 4 million views for the videos below on our own servers that were censored by YouTube.

CNN and other news outlets are lobbying to have YouTube terminate our entire channel by false insinuating we are saying the Florida school shooting was a hoax and that we are “bullying” the students. 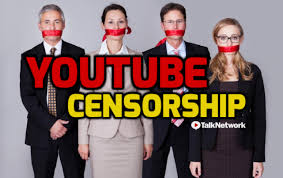 We have never said that the shooting was a hoax, just that some of the students being highlighted by the media as staunch advocates for gun control may have been coached on what to say.

The fact that CNN attempted to script a town hall event, and then called one of the survivor’s and heroes of the shooting a liar when he exposed them for it, shows that it is in fact CNN which is bullying students.

CNN also bullied and harassed an old lady outside her home in Florida this week, a move that was widely condemned by media personalities across the political spectrum.

This is an unprecedented level of censorship. A news network is campaigning for another news network to be censored and terminated simply to strangle their competition.

In Russia, the government shuts down dissident media outlets, in the United States, CNN apparently thinks that is its role.

YouTube is censoring videos more than ever and Infowars has become one of their main targets.

The internet giant pulled down the following videos on the Parkland, Florida school shooting, and according to CNN YouTube will ban The Alex Jones Channel outright if two more videos receive strikes.

Watch the two videos YouTube does not want you to see: 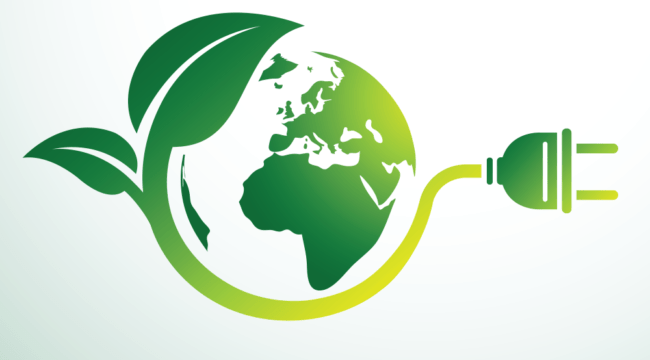 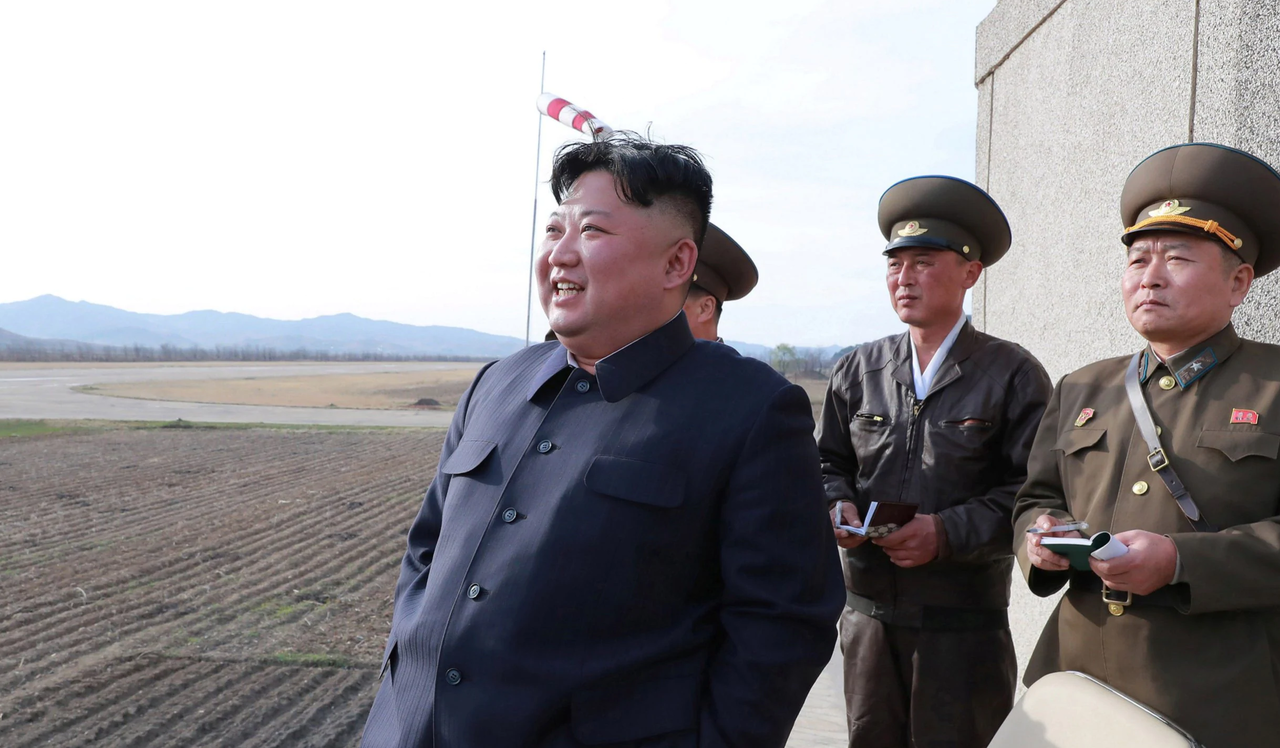 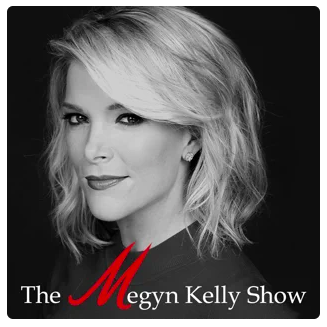 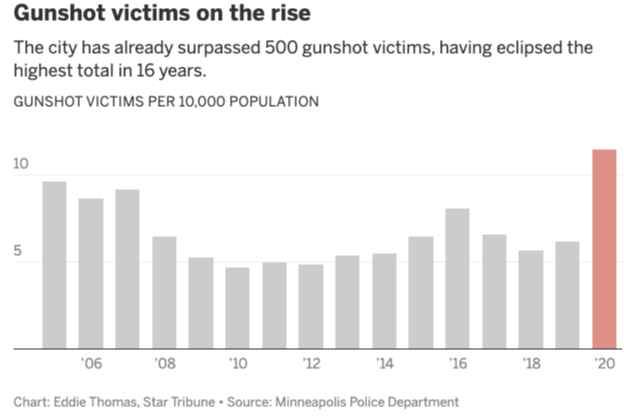 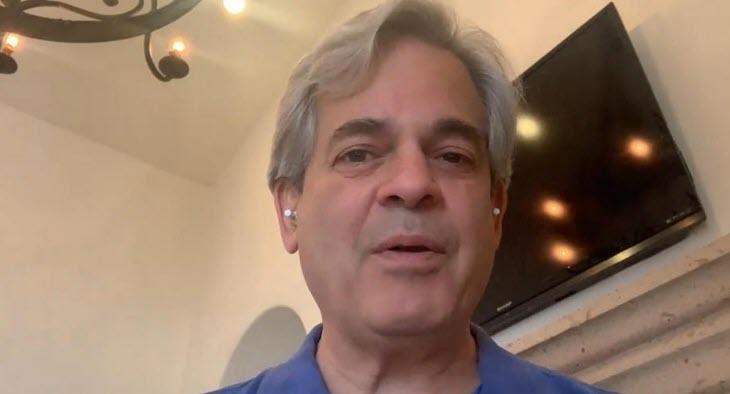