CNN canceled its upcoming town halls featuring Democrat presidential candidates slated for next week due to the ongoing Senate impeachment trial, the outlet reported on Thursday.

Sen. Amy Klobuchar (D-MN) selectively enforced the law regarding financial crimes as a local prosecutor, often to the benefit of friends and political allies.

Peter Schweizer told Mark Levin that this latest book is about whether Joe Biden and the Biden family are “above the law.”

Klobuchar’s campaign did not respond to a request for comment as to why firing DeVos would be necessary, or as to whether Klobuchar would consider keeping any Trump cabinet members, as when President Barack Obama kept on Secretary of Defense Robert Gates from the Bush administration.

DeVos has been a popular punching bag on the left since her nomination as education secretary. Selected by Trump in 2017, she immediately came under fire from teachers’ unions and progressives, due in large part to her advocacy for charter schools.

All 48 Senate Democrats and independents eventually voted against DeVos in one of the most bitter confirmation fights of the Trump era. Vice President Mike Pence cast the tie-breaking vote to confirm her after Republican Sens. Susan Collins (Maine) and Lisa Murkowski (Alaska) also voted against her.

Democrat presidential hopeful Sen. Amy Klobuchar (D-MN) has arrived in Washington, DC, to begin Senate work on the impeachment of President Donald Trump as her campaign is held up by her family and supporters.

Author Peter Schweizer on Tuesday’s “Fox & Friends” discussed his new book, Profiles in Corruption: Abuse of Power by America’s Progressive Elite, which offers a look into some of the shady dealings of the United States’ political leaders.

The New York Times did not endorse Sen. Bernie Sanders (I-VT) for president, citing his age and calling his health a “serious concern.”

The New York Times announced Sunday evening that it had endorsed Sens. Amy Klobuchar (D-MN) and Elizabeth Warren (D-MA) in a rare dual endorsement for the Democratic Party 2020 presidential nomination.

A poll of Iowa Democrats shows Biden in a free fall since the last debate before the upcoming caucuses, losing ground significantly from the day of the debate to three days afterward.

“They are rigging the election again against Bernie Sanders, just like last time, only even more obviously,” Trump wrote on Twitter.

Sen. Bernie Sanders (I-VT) is holding the lead in New Hampshire less than a month ahead of the state’s February 11 primary, according to a 7 News/Emerson College Poll released Thursday.

State representative Michael Pedersen (D.) credited Klobuchar with a “proven track record of winning in Trump country” and said Warren’s electoral victories have only been in the “liberal northeast.”

He also said this week’s debate cemented his change of heart. He saw Warren’s feud with Sanders as an indication that the two don’t “appeal widely across the nation as Sen. Klobuchar.”

After the conclusion of the debate, Warren accused Sanders of calling her a liar on national television. Earlier this week, Warren claimed Sanders told her in a 2018 meeting that he did not believe a woman could win the presidency. Sanders denied making the claim, while Warren stuck to her account during the debate.

Warren is also losing ground to Sanders and former vice president Joe Biden in New Hampshire. The latest polling shows Biden in first place with 26 percent of the vote, followed by Sanders with 22 percent and Warren with 18 percent. The same poll showed Warren in the lead last October with 25 percent of the vote.

The six candidates at the Democrat debate on Tuesday vowed to put an end to America’s energy prosperity by ending production of oil and gas.

Sen. Marsha Blackburn (R-TN) called for the recusal of four Democrat presidential candidates from the impeachment process against President Donald Trump on Wednesday after Speaker Nancy Pelosi signed the articles.

Moderators with CNN and the Des Moines Register failed to ask a single immigration-related question during the 2020 Democrat debate on Tuesday evening. 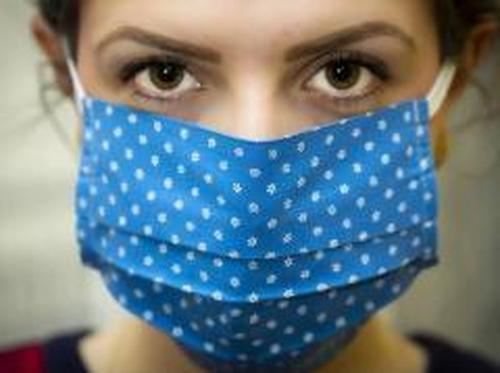 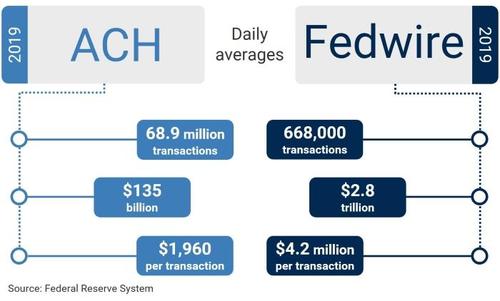 The 15-time Major champion, who is now in rehabilitation, is likely to be prescribed medication for his severe pain which could be a cause for concern for the sporting icon, a source said.
Kim Kardashian enjoys FIRST night out as a single woman after filing for divorce from Kanye West
25 February 2021

The Boston-based biotech has already shipped the raw materials to the US National Institutes of Health, which helped the firm study its first jab, to start human trials.
Fuel stations to switch to greener E10 petrol from September
25 February 2021

The greener petrol is designed to cut vehicle emissions but will likely increase fuel bills slightly for owners of newer cars - and hike running costs for older vehicles that can't use it at all.
Experts warn A-Level and GSCE exam replacement could be WORSE than last year
25 February 2021

Schools minister Nick Gibb confirmed that teachers will have control over the marks their pupils get, but insisting there will be 'protective measures' and 'quality assurance processes'.