Not the first time to be heard, but it’s been heard in multiple places all strangely at the same time.

Unusual and unexplained noises are recorded in various locations around the world from time to time.

While the specific origins of all such sounds may not yet be known, most scientific research points to natural causes such as tidal waves, methane explosions, underground earthquakes, or shifting sand dunes as explanations for these aural phenomena.

Although it’s probable that these “weird apocalyptic” booming sounds seemingly coming from the skies have an earthly origin, USGS scientist David Hill says that it’s also possible some of these noises originate from above.

Digital Vaccines: Behavior Modification To Fuel Cybernetic Transformation
24 January 2021
from Sayer Ji: TRUTH LIVES on at https://sgtreport.tv/
Cancel Culture Intensifies
24 January 2021
by Michael Curtis, American Thinker: It may be too strong to say that a specter of uninterrupted disturbance of all social conditions is haunting the Western democracies, but two interrelated issues are cause for concern.  One is the apprehension that the West is erasing too readily historical landmarks or individuals that are regarded as inimical to […]
Reporter critical of Antifa flees US amid threats as ‘POLITICAL REFUGEE,’ decades after his parents arrived as asylum seekers
24 January 2021
from RT: Journalist Andy Ngo, whose parents fled to the US from Vietnam in 1978, has become a political refugee himself, fleeing to London, saying he received death threats from Antifa over his coverage of the movement. “For a number of months now, there’s just been increasing threats of violence against me, promises by Antifa […]
Judge Rules New York Lawsuit Seeking Dissolution of NRA Can Proceed
24 January 2021
by Luis Miguel, The New American: The National Rifle Association was dealt a setback on Thursday when the New York State Supreme Court ruled against the organization’s motion to dismiss, delay, or transfer a lawsuit that seeks to dissolve the pro-Second Amendment group. The lawsuit was brought forward by New York Attorney General Letitia James. It aims […]
Ray Dalio: “We Are On The Brink Of A Terrible Civil War”
24 January 2021
from ZeroHedge: It was over a decade ago that we first warned the Fed’s unconstrained monetary lunacy will eventually result in civil war, a prediction for which Time magazine, which back then was still somewhat relevant, mocked us. This is what Time’s Stephen Gendel said in October 2010: What is the most likely cause of civil […] 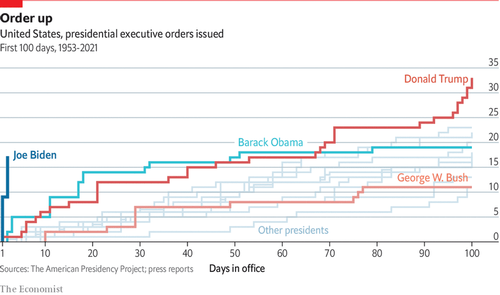 Preview Of Biden's Executive Orders For Next Week Next week President Biden will continue his blitz of executive actions after signing 17 such directives in his first week covering a… [...]

State-By-State Breakdown Of 897 US Hospitals At Risk Of Closing By Alya Elison of Becker Hospital Review More than 500 rural hospitals in the U.S. were at immediate risk of… [...] 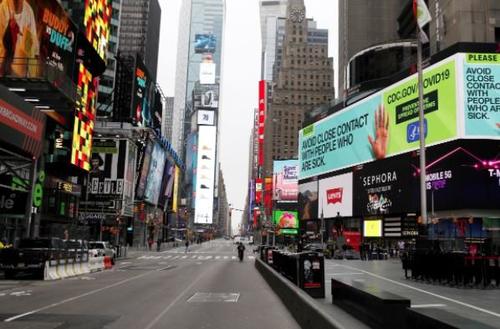 Fearing Citywide Economic Collapse, Wall Street Firms Offer Help To Speed Up NYC Vaccinations Wall Street is offering to help get New York vaccinated and get life back to normal… [...] 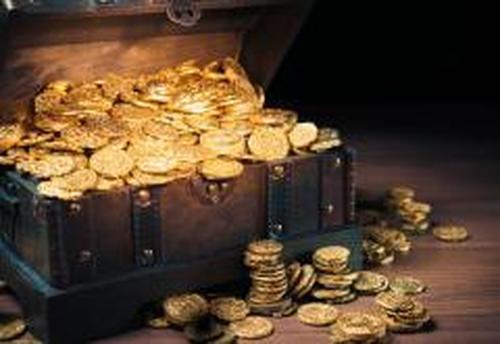 Is Gold Money? Authored by Robert Blumen via The Mises Institute, Is gold money? Many would say so, and a web search returns tens of thousands of additional affirmative responses. If… [...] 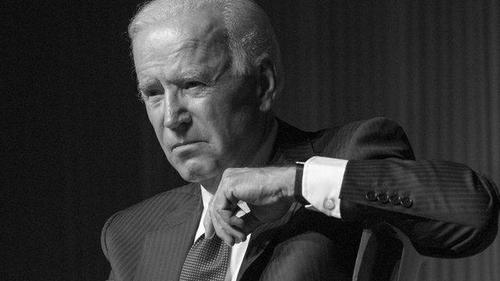 Biden 2020 Run Backed By $145 Million In 'Dark Money' President Biden's campaign received a record-breaking amount of anonymous donations to outside groups backing him, which means the public "will… [...]

Brady owns six Super Bowl rings with New England and now heads to his 10th NFL championship game with his new team after a 31-26 victory over the Green Bay Packers.
Daniel Sturridge LOSES racial harassment claim against his landlord over Netflix account
25 January 2021

England footballer Daniel Sturridge rented the Cheshire mansion belonging to Alan O'Neill and his wife Katie for £18,500 per month in October 2018 during his six-year stint at Liverpool.
NHS 'threatens legal action' against vaccine centre staff offering jabs to friends and family
25 January 2021

Senior staff within the NHS are calling for action to be taken against vaccine centre staff who are offering 'leftover' coronavirus jabs to their friends and family under the age of 70.
DOMINIC LAWSON: The more money you make, the happier you will feel. Who knew?
25 January 2021

DOMINIC LAWSON: Dr Killingsworth had created a smartphone app called Track Your Happiness, and this generated no fewer than 1,725,994 responses from 33,391 employed people aged from 18 to 65
Production set to start on high-speed unmanned drone designed to fly alongside fighter jets by RAF
25 January 2021

Production of the RAF's new unmanned high-speed 'loyal wingman' combat drone is set to begin in Northern Ireland in a £30million project, the Ministry of Defence has announced.