Love a good scare but looking something with a bit more length? (And let’s be honest, who isn’t??)

While there are tons of great scary movies of all kinds streaming this month we’d like to recommend some terrifying TV options as well!

These shows are perfect for the Halloween season…

The Haunting Of Hill House

A family of seven temporarily moves into Hill House, hoping to fix it up and resell it just a few weeks later. But some of them end up staying forever…

This reimagining of the classic Shirley Jackson gothic horror novel splits its time between 1992 and 2018, telling the Crane family’s entire saga. Fans of This Is Us will recognize how the flashback structure offers unique dramatic insight into how the adult children ended up. Seriously, bring your tissues. However, no slow cooker was ever as dangerous as the horrifying Bent-Neck Lady, and this series doesn’t skimp on the scares. Not just one of the best horror shows but one of the best TV series of the past few years, period.

The original is still the greatest!

Not every episode of the sci-fi anthology series is scary, but the horror ones are some of the best half hours of all time. Check out these classics for timeless fright:

This French frightfest is brand new, and it’s already one of the most unnerving shows ever made!

Novelist Emma Larsimon is a genuine phenom whose twisted, imaginative stories about a witch named Marianne have sold millions of copies. The only problem is, the stories aren’t coming from her imagination… she doesn’t know how, but the grotesque horrors she has been describing for years have been real all along.

For real, this show is *not* for the squeamish! (Or for those afraid of having to read subtitles.)

This British anthology show is more along the lines of gallows humor than horror — but it has plenty of creepy short stories to keep the biggest franchise fans titillated.

The Chilling Adventures Of Sabrina

This new version of the classic Archie spinoff Sabrina The Teenage Witch really leans into the darker side of witchcraft lore, complete with demons, blood magic, and The Devil himself. Those looking for the family friendly TGIF sitcom may want to give this one a pass…

What kind of horror stories are the scariest? The ones that are true! This documentary series examines real cases that inspired or were inspired by monster mythology and folklore. Unfortunately what real people in the grip of fear have done is sometimes far more disturbing than any fantasy…

The Curious Creations of Christine McConnell

Christine McConnell pairs a home DIY and cooking show with a scripted series full of ghosts and monsters. Think Martha Stewart Living for the Halloween crowd. It’s a ghoul thing.

This crowdsourcing-inspired anthology turns the simple horror meme into a series of fun, surprising vignettes.

Bruce Campbell reprises his role as Ash Williams, hero of the Evil Dead and Army Of Darkness, in a show that manages to capture the manic energy and old school practical effects of the beloved franchise.

It’s gory, goofy, and impossible to predict — heck, it may even give you a good scare! 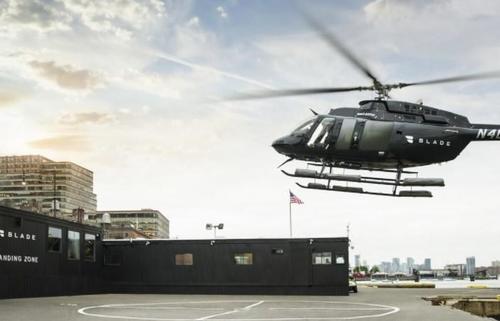 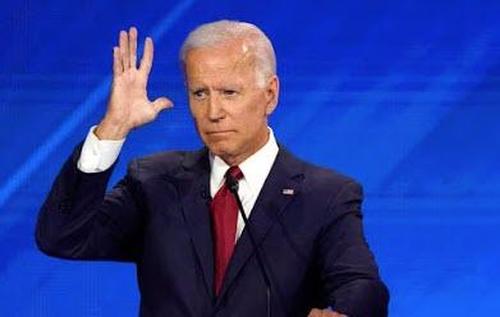 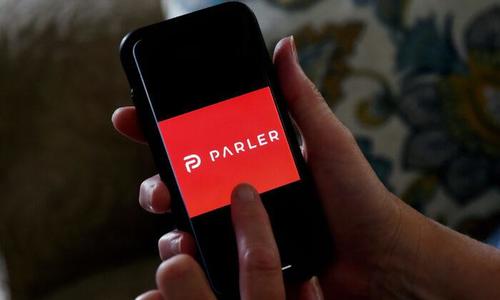 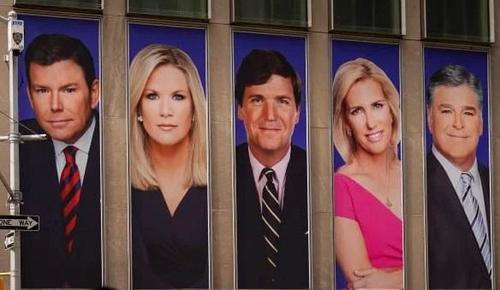 Guatemalan security forces clashed with the group just days before the advent of a new U.S. administration. Between 7,000 and 8,000 migrants have entered Guatemala since Friday.
Joe Biden will 'head to the Cornwall for his first overseas trip'
18 January 2021

Carbis Bay in Britain's most southerly county has a population of just over 3,000 and is set to host the G7 meeting in June. Joe Biden is set to attend.
Floods caused by two months of rain in a day and melting snow could pose 'danger to life'
18 January 2021

England and Wales are on alert for disruption caused by up to 127mm (5in) of rain falling on already-saturated ground. it is feared some communities will be cut off.
The pandemic put our baby dreams on hold
18 January 2021

Dating has become near impossible and at the height of the pandemic fertility clinics were closed. Four UK-based writers share their experience of a lost year of fertility.
Covid: Germany to hold people who refuse to quarantine in detention centres
18 January 2021

The eastern state of Saxony in Germany has confirmed plans to hold quarantine-flouters in a fenced-off section of a refugee camp set to be build next week.