If you fled to America from a country with history that included communist revolutions, don’t you think you’d have a heightened sense of the things that led to such events?

In Florida, there are many Hispanic voters who came to America from places like Cuba and Venezuela, and they think the 2020 election is being stolen.

Why do you suppose they feel that way?

Hispanic Voters in Florida Feel Election Was Stolen from Trump

In Florida, many Hispanic voters are worried this election was stolen from Donald Trump. They’ve seen this before, hence why they fled places like Cuba and Venezuela. They’re also not too keen on the media censorship and bias during this race, either. Some interviewed by USA Today also said that they never feared communism becoming entrenched on America’s shores until this election year.

Margarita De Castro, who fled Cuba two years after Fidel Castro took over, has voted Republican ever since she arrived in the United States, citing her persecution by Cuban communists as one of the main reasons.

They point to this article from USA Today:

For many Americans, the idea of a presidential election devolving into a months-long battle for control of the nation may be unprecedented, but for many Latino supporters of President Donald Trump – many of whom escaped authoritarian regimes themselves – it raises old ghosts. There is no evidence of election fraud, but many fear covert socialists are in cahoots with the media in an attempt to rob a sitting U.S. president of power.

“People used to say Communism can’t happen in Cuba, and look how that turned out,” De Castro said on a recent afternoon as she played with her great-granddaughter in her home in West Miami, a working-class Cuban American enclave in South Florida where the majority of votes were cast for Trump.

“When you have national Democratic leaders praising Fidel Castro’s indoctrination programs and hailing neo-Marxists as ‘the future of the party,’ it communicated to our community that the Democratic Party does not respect our values,” said Giancarlo Sopo, a Cuban American communication strategist on the Trump campaign. “We simply voted accordingly, as did many other Latinos – like Colombians and Peruvians – who want nothing to do with socialism and the progressive agenda.”

Do you think these people are just crazy conspiracy theorists?

They lived this. It’s documented history. They’re not just making it up.

The post REPORT: Hispanic Voters In Florida Who Fled Dictatorships Think The Election Was Stolen From Trump appeared first on The Gateway Pundit. 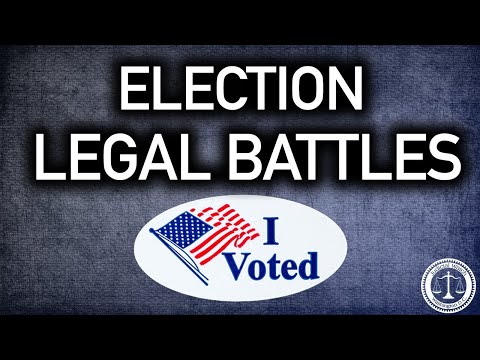 A senior aide to Bill Clinton has blown the whistle on the former President, claiming that Bill Clinton obsessively and repeatedly visited Jeffreey Epstein’s ‘pedophile island‘, despite repeated denials. Doug… [...]

The Democratic operative who secretly counted illegal ballots for Joe Biden in Georgia on election night has been identified as Ruby Freeman. On Thursday, OAN provided a bombshell report exposing… [...] 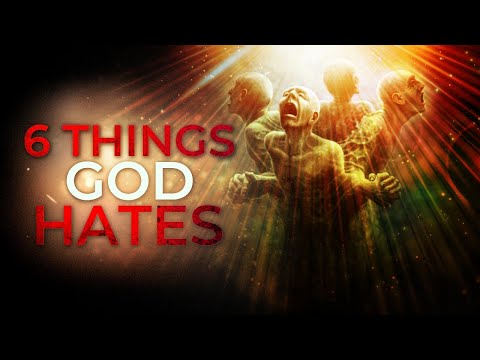 THE RULING CLASS CLAIMS THEY ARE GETTING THE COVID-19 VACCINE
5 December 2020
by Mac Slavo, SHTF Plan: Bill Clinton, George W. Bush, and Barack Obama all say they will be getting the new Coronavirus vaccine. As if we didn’t trust the ruling class already, this should seal the deal. This is an obvious bit of propaganda. The three former presidents from both sides of the aisle (political […]
‘Sold out to Satan’: Viganò unloads on coronavirus ‘pseudo-health regime’
5 December 2020
by Archbishop Carlo Maria Viganò, LifeSite News: The exiled archbishop had harsh words for the ‘Great Reset’ and those seeking to implement it. December 3, 2020 (Inside the Vatican) — “O God, you are awesome from your sanctuary; the God of Israel gives strength and power to his people.” —Psalm 68:35 On November 19, 2020, the founder […]
Judicial Watch Study Finds 353 US Counties in 29 States with Voter Registration Rates Exceeding 100%
5 December 2020
from Judicial Watch: TRUTH LIVES on at https://sgtreport.tv/
BESIEGED AMERICA Will Defeat The Globalists
5 December 2020
by Wayne Jett, Classical Capital: As we watched, any semblance of fair and trustworthy voting and counting of ballots for election of America’s president vanished in a half-dozen of our 50 states. Much of this happened outside our view, some behind closed doors, other while we slept, all of it in the nature of what […]
“Papers Please”…In America?
5 December 2020
from RonPaulLibertyReport: TRUTH LIVES on at https://sgtreport.tv/ 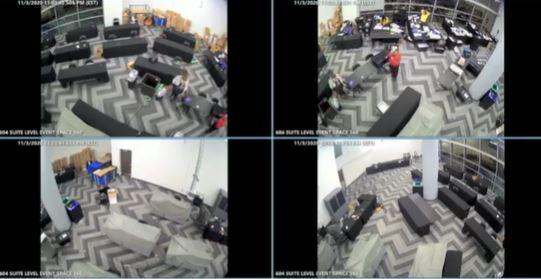 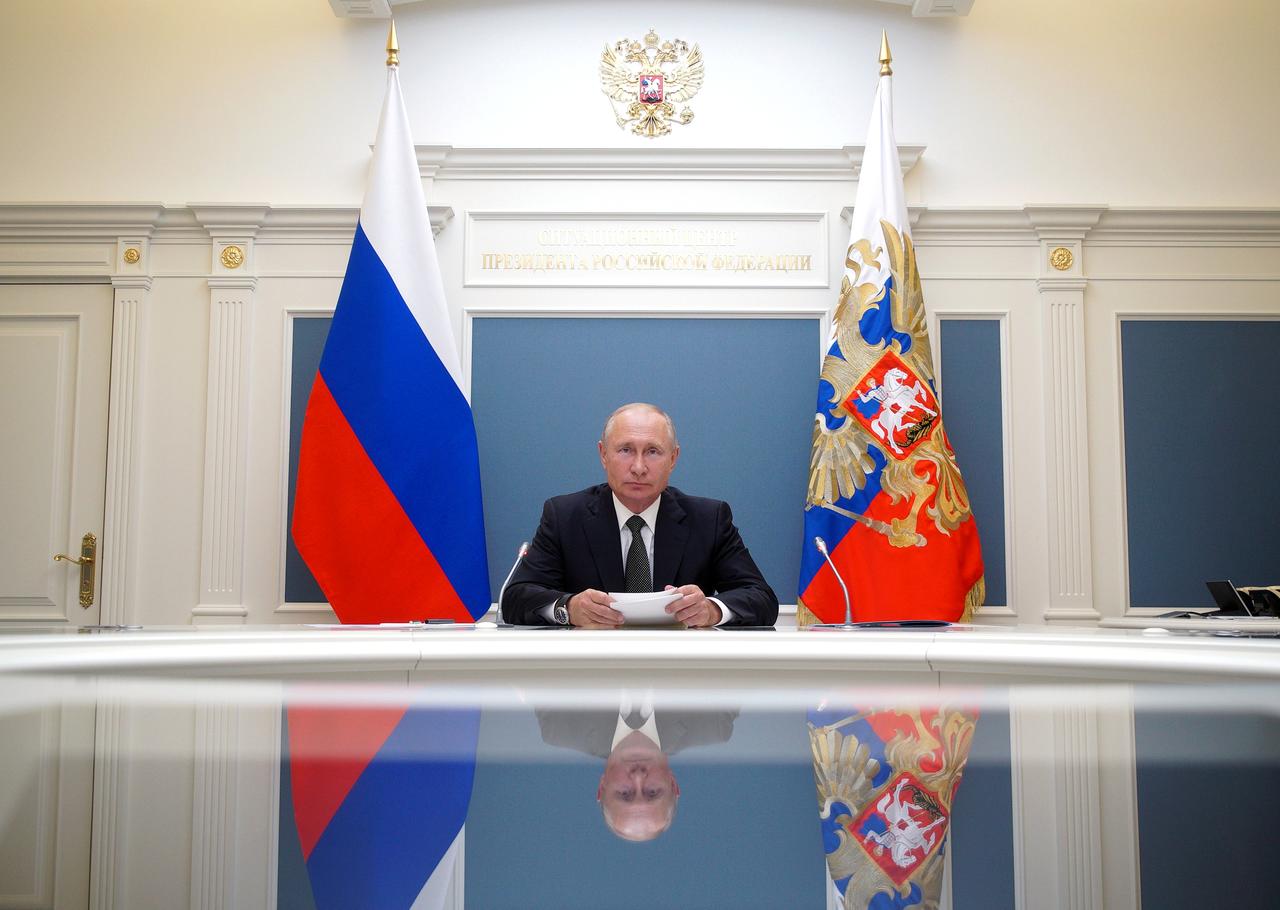 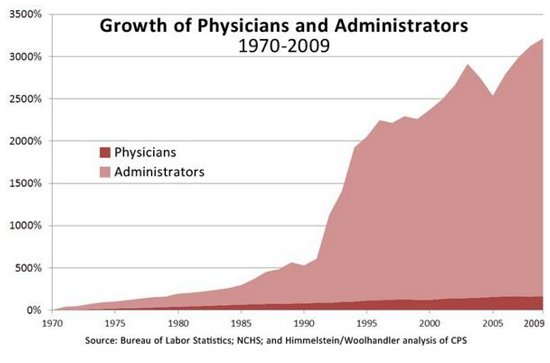 COVID Is Exposing The Cancerous Underbelly Of US Healthcare Tyler Durden Sat, 12/05/2020 - 12:20 Authored by Charles Hugh Smith via OfTwoMinds blog, If you still believe that America's Sickcare… [...] 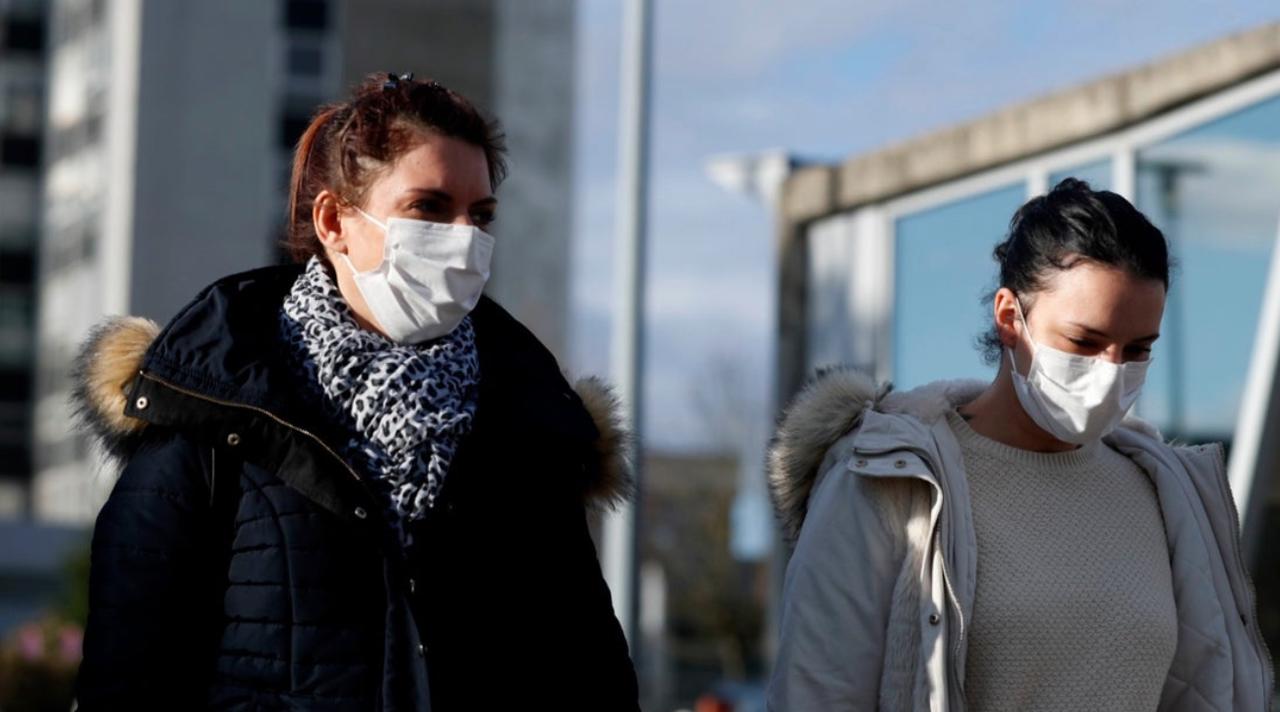 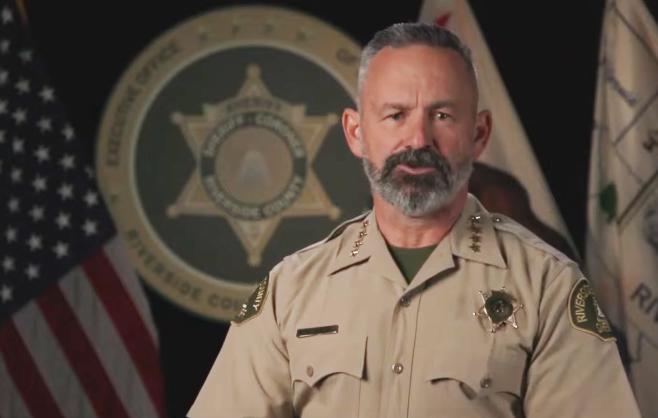 The ships have included a surfaced submarine and a patrol ship along with their supporting tugs and supply ships travelling in the English Channel, Celtic Sea and the west coast of Scotland.
Millwall fans BOO after players take the knee ahead of Championship clash with Derby
5 December 2020

Video footage taken from the ground shows aggressive boos from the stands as the players took the knee, prompting criticism from ex-players including Lineker, Trevor Sinclair and Greg Halford
Millions of shoppers flood back to high streets on first weekend after lockdown restrictions eased
5 December 2020

Revellers were seen drinking outside bars in Soho, London, and braving the wintry weather in York last night after the second lockdown in England came to an end and entered a tiered system.
Environment Agency launches urgent probe after farmer bulldozed Herefordshire riverside beauty spot
5 December 2020

John Price - a local potato and cattle farmer - dredged a section of the River Lugg in Herefordshire and reportedly stripped a mile-long stretch of the bank of trees and bushes.
FIREBALL to light up the Australian sky on Sunday morning as Hayabusa2 returns to Earth
5 December 2020

The capsule will enter earth's atmosphere and light up the sky about 200km north of Woomera in South Australia's north at 4am on Sunday.