But it was all fake news.

The post Photos Expose ANOTHER #FakeNews Media Lie: Rudy Giuliani Seen Back at the White House on Saturday appeared first on The Gateway Pundit. 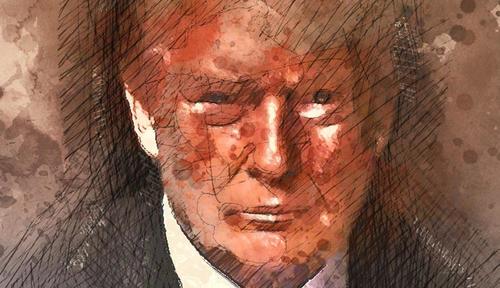 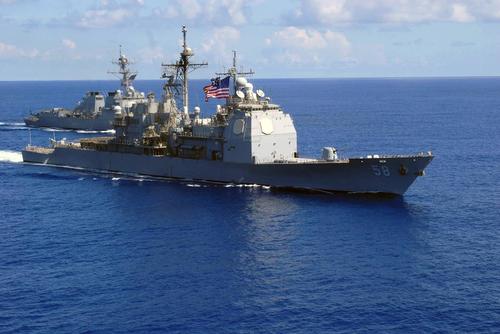