As it completes its probe, the Republican-led House Intelligence Committee team has said that it would take “a Tom Clancy thriller” to call Russia’s role in the 2016 presidential election “collusion” with Donald Trump.

“We found no evidence of collusion. We found perhaps some bad judgment, inappropriate meetings,” Michael Conaway, a Texas Republican, who led the investigation, told reporters in a Monday briefing, reported by US media. “But only Tom Clancy or Vince Flynn or someone else like that could take these series of inadvertent contacts with each other, meetings, whatever, and weave that into some sort of a fiction and turn it into a page-turner, spy thriller.”

The group, which is preparing a 150-page report that will then be reviewed by the House Democrats, said that Russia took “active measures” during the presidential race, but had no specific plan to take Trump to the White House. 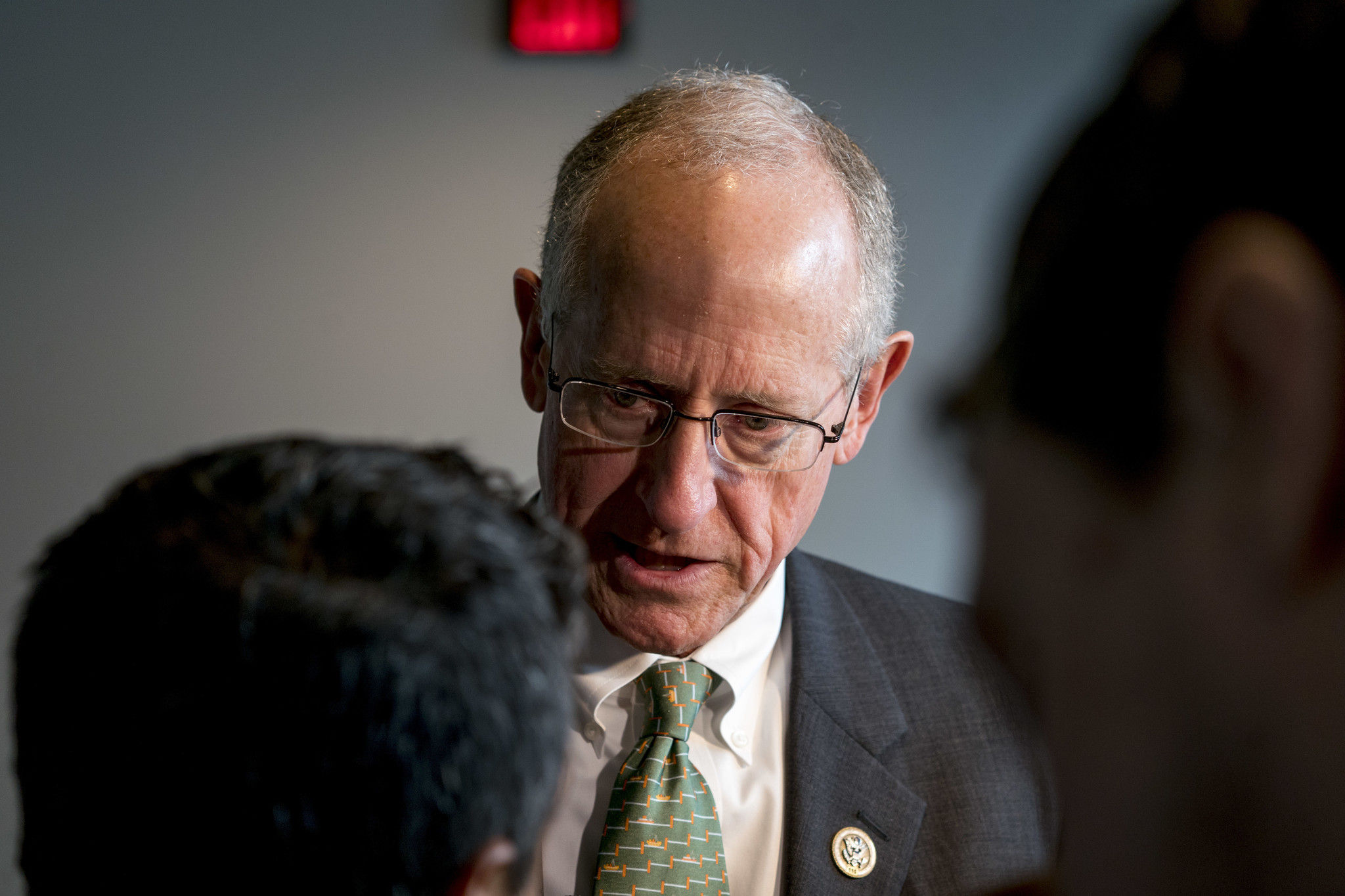 “The bottom line: The Russians did commit active measures against our election in ’16, and we think they will do that in the future. We disagree with the narrative that they were trying to help Trump,” said Conaway.

Conaway stated that those conducting the investigation, launched in January last year, spoke to 73 witnesses, many at the heart of the Republican campaign, including Donald Trump Jr., Jared Kushner and Steve Bannon, and reviewed over 300,000 documents. The report will include 25 recommendations to help protect the US political system in the future, relating to cyber-terrorism and campaign funding.

A one-page summary preview of the report suggested several landmines laid for the Democrats. One was concern about “anti-Trump research that made its way to the Clinton campaign” – presumably a reference to the notorious Christopher Steele dossier, part-funded by Hillary Clinton’s backers. Another is “problematic contacts between senior Intelligence Community officials and the media,” highlighting consternation about politically-motivated anonymous leaks from supposedly impartial senior government officials to partisan outlets.

Conaway, who replaced Devin Nunes in his role, said that he expected the Democrats to suggest “extensive changes” to the report, and Adam Schiff, who leads the Democrats in the House Intelligence Committee, insisted that there is “clear and overwhelming” evidence of collusion. (more)