Wednesday on MSNBC’s “The Rachel Maddow Show,” host Rachel Maddow pondered what Americans would do if Russia attacked the United States’ power grid during the polar vortex, an event which has resulted in plunging temperatures to historic lows. Maddow said, “Before that hearing in the Senate yesterday, the Director of National Intelligence Dan Coats put out this report—it’s 42 pages long—it’s the intelligence community’s worldwide threat assessment, and I just want to direct your attention to the real doozy that starts on the bottom of page five: quote, ‘China has the ability to launch cyber attacks that cause localized temporary disruptive effects on American critical infrastructure, such as disruption of a natural gas pipeline for days to weeks in the United States.’ Oh, and it’s not just China. Go to page 6. Quote, ‘Russia has the ability to execute cyber attacks in the United States that generate localized temporary disruptive effects on critical infrastructure, such as disrupting an electrical distribution network for at least a few hours.’ So China could shut off the natural gas pipelines. Russia can just shut off the electricity. They have that ability now.” She continued, “There have been rumbles for a while that hostile foreign government hackers 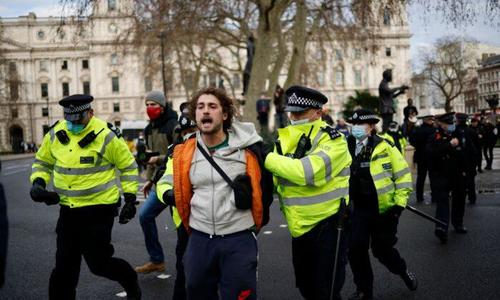 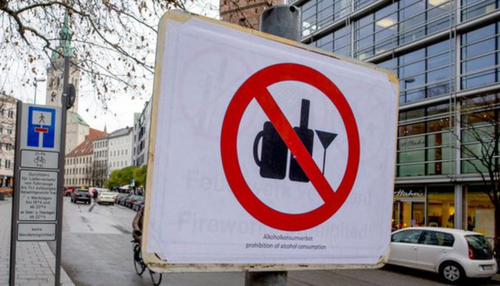 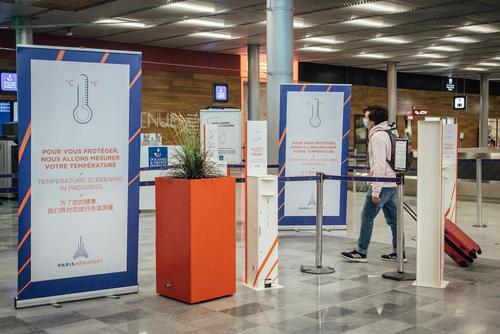 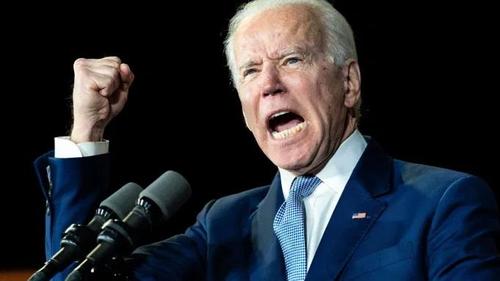