In his first tweet Mr. Wood shared a happy good morning to all patriots… then he called Georgia’s Gabriel Sterling a Communist:

Today is a good day to spend some time talking about @GabrielSterling. I will do so in series of Tweets.

At the outset, in interests of full disclosure, let me make it clear – I believe evidence is clear & convincing that Gabriel is a Communist.

Take a look at where old Gabriel’s organization takes you. To website where poll workers are solicited & absentee mail ballots & early voting are promoted. https://t.co/XH3d8C0Nh8

Then he shared two tweets on how Sterling is using a gmail account, just like Hillary and has pushed for mail-in ballots so he can manipulate numbers in the Dominion system:

@GaSecofState unlawfully changed election rules to allow mail ballots to be opened 2 weeks before Election Day. For runoff, Brad changed it to 3 weeks!

This is how they know pre-election day numbers in order to bake in the fraud in Dominion software to get the desired result.

Why does Sterling not have a government email?  (hint – Hillary didn’t either.)

Why does @GabrielSterling not have GA government email? He is Voting System Implementation Manager for GA. Runs show for @GaSecofState.

Gabriel’s gmail address is NOT subject to GA Open Records Act. Straight out of Hillary Clinton playbook. P.S. Hillary is a Communist too.

Why does Sterling not see the fraud we all see?

Why does @GabrielSterling tell us that we have lying eyes? The video shows rampant fraud. Why does old Gabriel deny the truth of the video? Bu the way, the video lens eye does not lie. Gabriel does. To be clear, Gabriel is a liar. And a traitor. https://t.co/zbwK3ZlI4O

Old Gabriel is setting up scenario to blame our President for street violence planned by Communists as part of a color revolution.

Sterling and the Secretary of State are guilty of aiding and abetting foreign interference in our national election:

There are traitors in our midst. @GaSecofState & @GabrielSterling are guilty of aiding & abetting foreign interference in our national election.

Brad & Gabriel are on the payroll of Communist China. Follow the money. Connect the dots.

Simple truth is he who has nothing to hide doesn’t holler when confronted with the truth:

Simple truth: He who has nothing to hide, hides NOTHING.

There is a Communist behind every other tree. pic.twitter.com/QRBjx04iNd

The post Lin Wood Drops a Bomb On Georgia’s Gabriel Sterling – Calling Him a Communist and Crook appeared first on The Gateway Pundit. 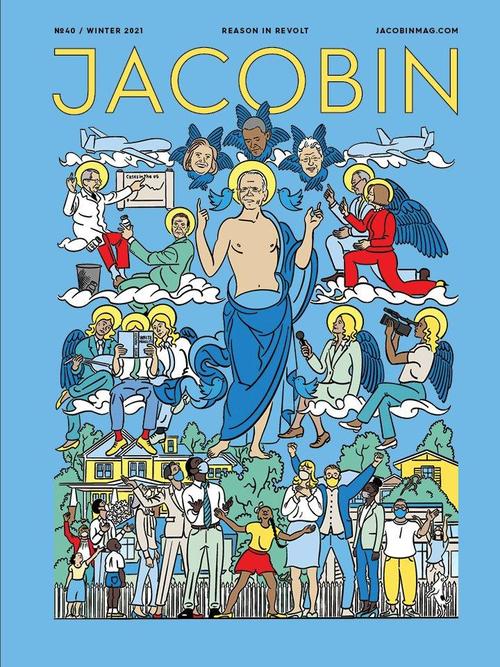 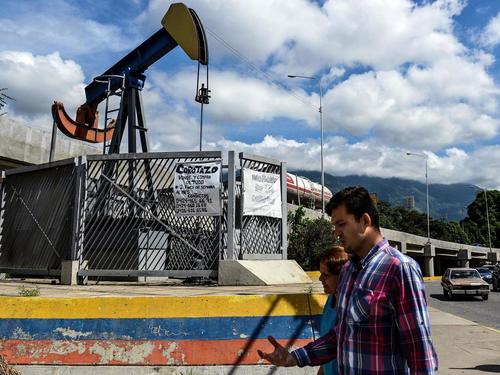 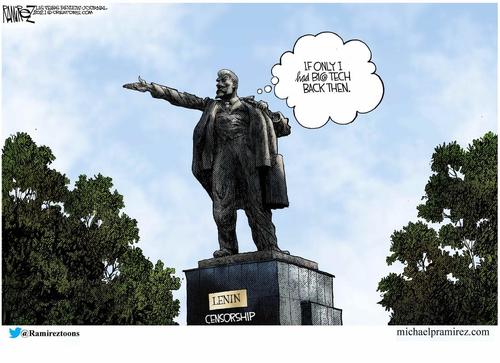 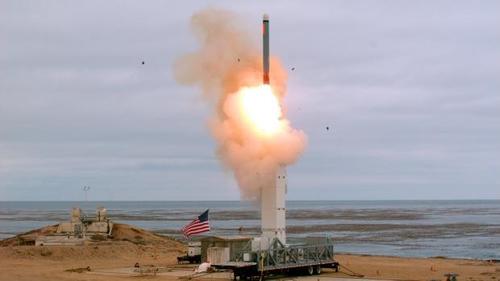 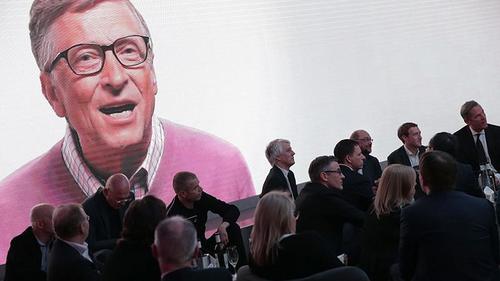