The United States is not the only Western nation that has had issues with electronic voting.

I am a reader from the UK and follow events in the USA with a great deal of interest. You may be interested to know that this was a common problem in Europe via Nedap voting machines whereby their security was compromised. Ireland purchased Nedap voting machines and subsequently destroyed them at a cost of £55 million due to security issues. I have attached a document to this email that explains this voting machine security issue that was faced by Europe and Ireland. I hope this information may be useful.

The Netherlands decided in 2007 to withdraw electronic NEDAP voting after after finding them unreliable and failed modern security requirements.

Case Study Report on Electronic Voting in the Netherlands

DECISION TO END ELECTRONIC VOTING
From the report:

The government acted quickly in the wake of the release of the Commissions’ reports. During the press conference in which the Voting with Confidence report was released on September 27, 2007, the State Secretary for the Interior announced that the 1997 Regulation for Approval of Voting Machines would be withdrawn.

“We do not trust voting computers” had filed an administrative law procedure against the approval of NEDAP machines with the District Court of Amsterdam in March 2007. On October 1, 2007, the District Court decertified all NEDAP computers in use in the Netherlands as a result of the judicial procedure. With the approval of SDU voting machines already withdrawn, this decision left no voting machines certified for use in the Netherlands. On October 21, 2007, the 1997 Regulation for Approval of Voting Machines was officially withdrawn by Parliament, and the Decree of October 19, 1989 was amended, taking out the provisions that gave the minister responsibility for new regulations on approving voting machines. This legislative action removed the
possibility to certify any new voting machines.

Likewise in 2004 Ireland cancelled e-voting after finding the secrecy and accuracy of the voting could not be guaranteed.

Ireland has cancelled the use of electronic voting machines for the upcoming European elections in June after an independent commission said the secrecy and accuracy of the voting could not be guaranteed. The Irish government has spent 40 million euros on voting machines from the Dutch manufacturer Nedap. The Irish opposition demands the resignation of the responsible minister for the Environment and Local Government, Martin Cullen.

There has been a fierce public debate in Ireland about the introduction of e-voting after technical experts raised concerns on the reliability of the voting machines and its software. In 2002 the Irish security firm Zerflow reviewed the Nedap machines and concluded that manipulation of the voting process was possible. Experts and civil society groups have since then pushed for an independent review of the source code and the implementation of a paper trail (Voter Verified Audit Trail). The paper trail should make it possible for voters to see the result of their voting on paper as they can’t see what happens inside voting machines. The machine might display one vote to the voter and record something else internally. The paper ballot can also be used for a manual re-count if desired. The Nedap machines do not provide such a paper trail…

…The Irish debate has prompted Dutch members of parliament to ask questions about the reliability of the Nedap machines used in the Netherlands.

The post Ireland and The Netherlands Ended Electronic Voting After Finding Machines Untrustworthy and Failed Security Requirements appeared first on The Gateway Pundit.

Echo Chamber: D’s Now Dominate R’s on Social Media Thanks to Mass Bannings, Algorithmic Suppression
28 February 2021
by Chris Menahan, Information Liberation: The biggest social media sites are now leftist echo chambers thanks to the banning of Donald Trump and tons of his supporters, data from CrowdTangle has revealed. The bias is so extreme it’s downright comical. From Axios: – The combined Twitter following for the 10 elected Democrats with the biggest audiences […]
Silver Squeeze: Can the COMEX Be Broken? Mike Maloney
28 February 2021
from GoldSilver (w/ Mike Maloney): TRUTH LIVES on at https://sgtreport.tv/
Global Food & Farming Issues: Dr. Vandana Shiva Slams Bill Gates, Mark Zuckerberg & Monsanto
28 February 2021
by Arjun Walia, Collective Evolution: The Facts:Physicist, environmental activist and renowned author Dr. Vandana Shiva explains modern day global food and farming issues. There are links within the article to her very informative work. Reflect On:When organic agriculture has shown to be the best way to feed the world, why do giant corporations insist on […]
GoFundMe Campaign Seeks $15,000 For Silver Short Squeeze Billboards
28 February 2021
from ZeroHedge: Thanks to some on r/WallStreetBets (WSB) and others on social media, the wider public is starting to grasp the corruption and cronyism in the financial markets including in the paper gold and paper silver markets. The silver bullion market is one of the most manipulated on earth. After WSB ‘Reddit-Raiders’ sent GameStop shares […]
HUGE EXCLUSIVE: US Dr. Ralph Baric Was Reviewing Moderna’s and Dr. Fauci’s Coronavirus Vaccine in December 2019! — What’s Going On?
28 February 2021
by Joe Hoft, The Gateway Pundit: When did Doctors Fauci and Baric find out about the China coronavirus leak in Wuhan and how did they know it?  Why was the US investigating the coronavirus vaccine before the Western world even knew about it? On April 9, 2020, we were the first media outlet to report […] 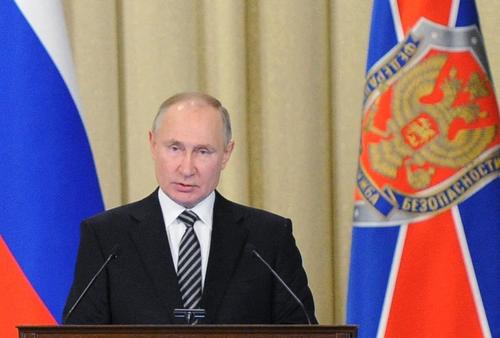 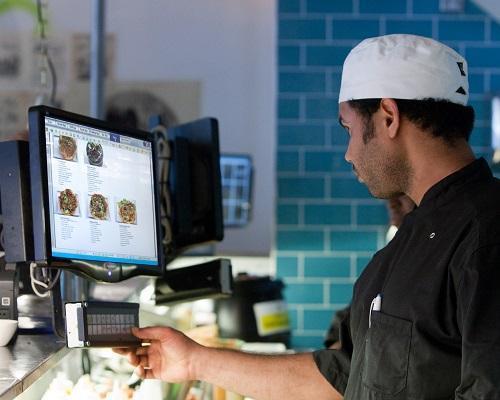 The Danger Of The Administrative State
28 February 2021 - Tyler Durden 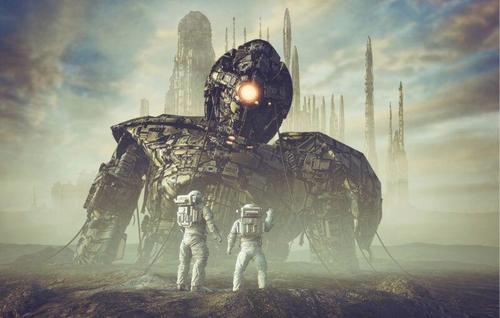 The Danger Of The Administrative State Authored by Ethan Yang via The American Institute for Economic Research, Lockdowns should have shown every American just how tyrannical and unreasonable our leaders… [...] 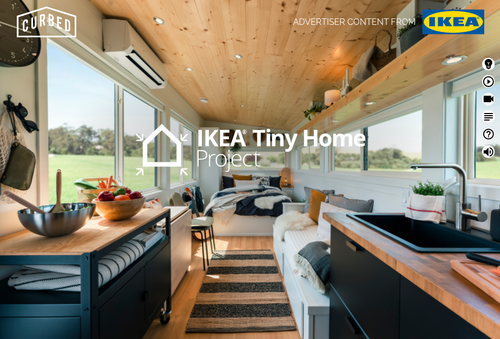 Ikea Is Now Selling Tiny Homes For Broke Millennials  The virus pandemic's economic hit has been particularly severe for millennials, considering many of them decided to get useless English degrees… [...]

Both the New York governor and his special counsel, Beth Garvey, released statements Saturday evening calling for the review and for all staff to fully comply.
Vanessa Bryant calls Evan Rachel Wood 'vile and disturbing' for slamming Kobe as a 'rapist'
28 February 2021

Kobe Bryant's widow Vanessa, left, has slammed Evan Rachel Wood, right, as 'vile and disturbing' more than a year after the actress called him a 'rapist' just hours after he died.
How Brussels has launched a spiteful war on our glorious snowdrops and rhododendrons
28 February 2021

No one has calculated the total cost of the EU regulatory assault, but what is certain is that British horticulture has seen millions of pounds wiped from its profits overnight.
Home deliveries put convenience stores at risk because so many are too lazy to walk down the street
28 February 2021

Deliveroo has corner shops in its sights, and is demanding a similar cut from convenience stores just about surviving on small margins. The big chains can cope, but not sole traders.
Sue Johnston is cast as Sean Bean's mother - 30 years after she played his lover
28 February 2021