Rep. Meijer replaced anti-Trumper Justin Amasha in Michigan’s 3rd District.  It didn’t take long for him to follow in his predecessor’s footsteps.

Speaking to anchor Erin Burnett, Meijer said that “I think it is obvious that the president is no longer qualified to hold that office.”

House Democrats released their Articles of Impeachment against President Donald J. Trump on Monday. They are accusing President Trump of “inciting violence against the government of the United States.”

Meijer said that he is considering the vote on “the merits.”

“To me, this is not the timing that is ideal,” Meijer explained. “I would prefer that we have a more fulsome investigation into what happened. Most of what I know about January 6 came either from personal experience or from Twitter. But at the end of the day, I think it is obvious that the president is no longer qualified to hold that office.”

Meijer claimed that he expects death threats, but that it will not deter him.

“Our expectation is that folks will try to kill us,” he said. “To me, the important thing is not to let that that intimidate you because loyalty to the Constitution should supersede everything else.”

The representative also appeared on his local Fox affiliate to say he is considering teaming up with the Democrats.

Sen. Ted Cruz, R-TX, and actor Seth Rogen duked it out on Twitter over one of President Biden's first executive orders. [...]

The comedian is asymptomatic. [...]

The actors play a real-life couple, Matt and his wife Nicole, who was faced with a terminal cancer diagnosis. [...]

The singer is no stranger to sharing intimate posts with her millions of followers. [...]

JonBenet Ramsey’s half brother still wants to find her killer: ‘This case can be solved’
22 January 2021

White Supremacy: The Left’s Latest Lie
22 January 2021
by Vasko Kohlmayer, Lew Rockwell: There is only one thing that mutates faster these days than the coronavirus: the driving narrative of America’s social justice movement. It all began – if you still remember – with police brutality. In May of last year, it was police brutality that was America’s terrible ill and sin. To […]
THIS Sector Will Consume Up To 90 Million Ounces Of Silver By 2025!
22 January 2021
from SalivateMetal: TRUTH LIVES on at https://sgtreport.tv/
Writers, of all people, are now censors
22 January 2021
by Jon Rappoport, No More Fake News: It had to happen. People who call themselves WRITERS are signing a letter pressuring publishers to ban Trump, and anyone who has worked for him: Do not publish a Trump memoir. Stay away from him. The letter was penned by Barry Lyga. Who? LA Times, January 15 [1]: […]
“The Smartest Thing We Can Do Is Act Big”
22 January 2021
by Jim Rickards, Daily Reckoning: Today, Treasury Secretary-nominee Janet Yellen addressed the Senate Finance Committee during her confirmation hearing. In her statements, she argued that major fiscal stimulus is justified to support the economy while the pandemic still rages. She stressed the need to address income inequality and pledged support for the incoming Biden administration’s […]
ALERT! HUGE Silver Deposit into SLV & “An Eye For An Eye!” (Bix Weir)
22 January 2021
from RoadtoRoota: TRUTH LIVES on at https://sgtreport.tv/ 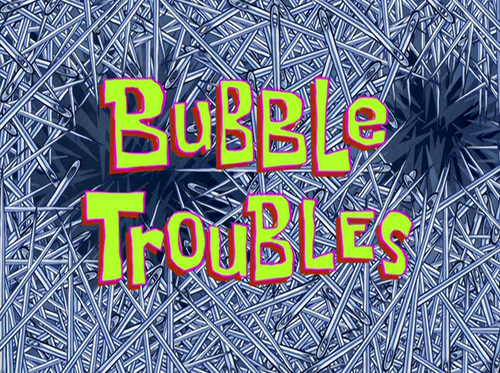 The Trouble With Bubbles Authored by David Robertson via RealInvestmentAdvice.com, During the fourth quarter, the economy continued to recover but remained well below pre-pandemic activity levels. Simultaneously, the political environment… [...] 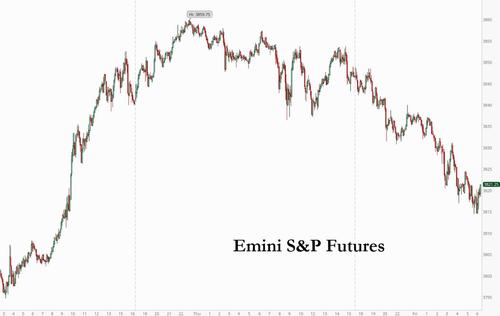 Futures Slide As Euphoria Fizzles On Renewed Lockdown Fears Global shares slid from record highs, and US equity futures stumbled on Friday, halting a rally fuelled by stimulus hopes, amid… [...] 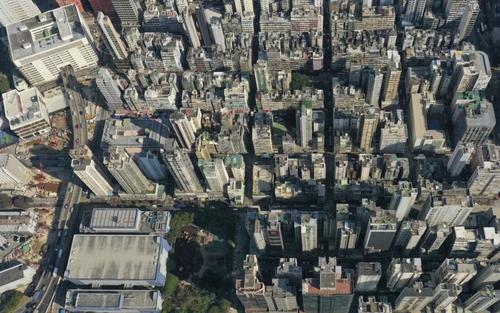 Hong Kong Imposes Unprecedented COVID Lockdown As China Scrambles To Protect Beijing In the first sign of confirmation that the current COVID resurgence taking place in northeastern China might be… [...] 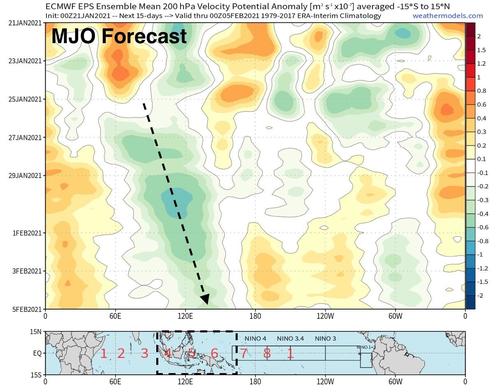 Here's What NatGas Bulls Are Betting On In The Next Month Weather models continue to suggest warmer than average temperatures this month across much of the US from the South… [...]

The 32-year-old Rolling In The Deep singer reached a divorce settlement with her husband Simon Konecki. The judge will still need to sign off on the agreement to finalize the divorce.
Boris Johnson to give Covid briefing amid lockdown exit plan demands
22 January 2021

Boris Johnson is to hold a press conference from Downing Street at 5pm amid mounting anxiety about how long the country will be under draconian curbs.
Iran's Ayatollah posts image of Trump-lookalike golfer being targeted by a drone
22 January 2021

Statistics from Public Health England shows that the tide appears to have turned on a wave of Covid deaths gripping London, with the most recent days bringing a downturn in daily fatalities.
Boy, 14, is arrested after 15-year-old male was 'shot dead by gang of youths'
22 January 2021

Keon Lincoln, 15, died after witnesses heard shots fired in the Handsworth area of Birmingham in broad daylight on Thursday afternoon.