Another individual on the Internet has put together what he believes is evidence of the Dominion company transferring votes between precincts in Pennsylvania during the 2020 election in an effort to ultimately steal the election for Biden while concealing their diabolical scheme.

The Gateway Pundit previously reported on the votes for President Trump in three Pennsylvania counties dropped off at the same exact time!

More “Glitches” in Pennsylvania: Votes for Trump Drop IN THREE DIFFERENT COUNTIES SIMULTANEOUSLY — Almost As If It Was Coordinated

The brilliant minds in America are joining forces.  They are the modern day Minutemen and women of America today.  Our ancestors fired rifles and birthed a nation.  We destroy enemies of the Union both foreign and domestic through data, analysis and programming genius.

Another American patriot by the name of Edward Solomon believes he has uncovered how Joe Biden was able to steal the 2020 election.

In his video entitled: Smoking Gun: Dominion Transferring Vote Ratios between Precincts in PA, Solomon explains his thesis and provides numerous examples to support it.

In a prelude to the video Solomon shares:

In this video you will see data from the NYT feed from PA on November 4th.

In this data, particular vote ratios are transferred between random sets of seized precincts throughout the day (see image link below):
https://ibb.co/h1x3Xds

A total of nine exhibits are presented in this video, but there are in fact several hundred of these precincts seizures and ratio transfers on the day of November 4th alone, and the same ratios continue to be transferred for several more days within the overall data set spanning an entire week.

It then splices the Flip Set into multiple “ratio sets” and assigns them to precincts throughout the day.

Once a particular “ratio set” receives the votes it needed, it releases that set, and then Dominion injects it into the city wide count.

To hide it’s trail, Dominion reassigns the same “ratio set” to different (random) precincts throughout the day, so that the same precinct doesn’t keep getting the exact same ratio (or the same set of precincts).

During a particular period of time while a precinct is selected, it gives Trump an EXACT NUMBER of votes, it gives Biden a MINIMUM number of votes, and splits the small remainder to a third party or to Biden (via random assignment).

This explains why Jo Jorg got so many votes in every precinct (I’m a Libertarian and I know very few libertarians who voted for Jo this year, due to the importance of this monumental election).”

This analysis appears to coincide with the report from two days ago where another patriot who goes by Sean on Twitter shared his thesis and calculations showing hundreds of thousands of votes flowing from Trump and sometimes through the Third Party candidates and ultimately to Biden.

BREAKING EXCLUSIVE: The Steal Was MASSIVE! – Expert Reveals How Hundreds of Thousands of Trump Votes Were Shifted to Biden on Election Night!

Americans cannot be stopped.  We thirst for freedom and the truth.  Our army is strong, wide, deep, smart and powerful.

(Note that we are still reviewing this data but to date have uncovered no instances or calculations presented that indicate the information in this video is false.  If we hear anything which materially refutes this information we will provide once confirmed.) 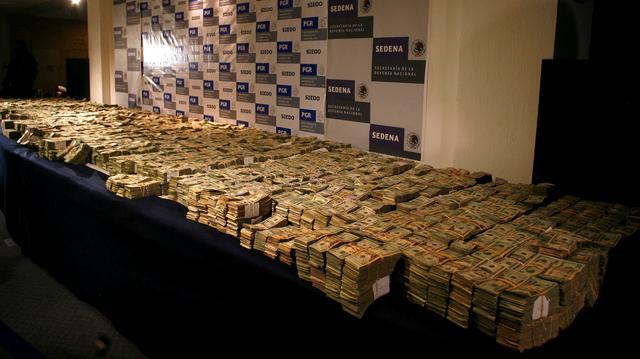 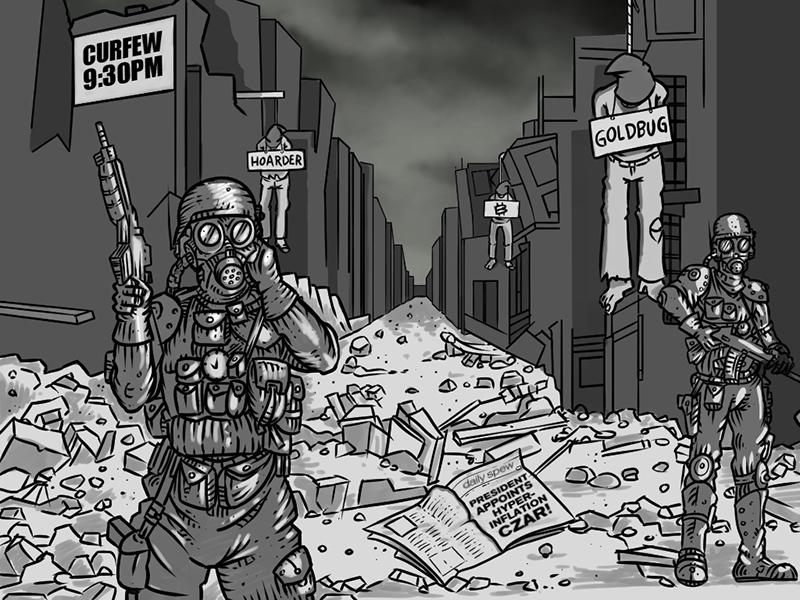 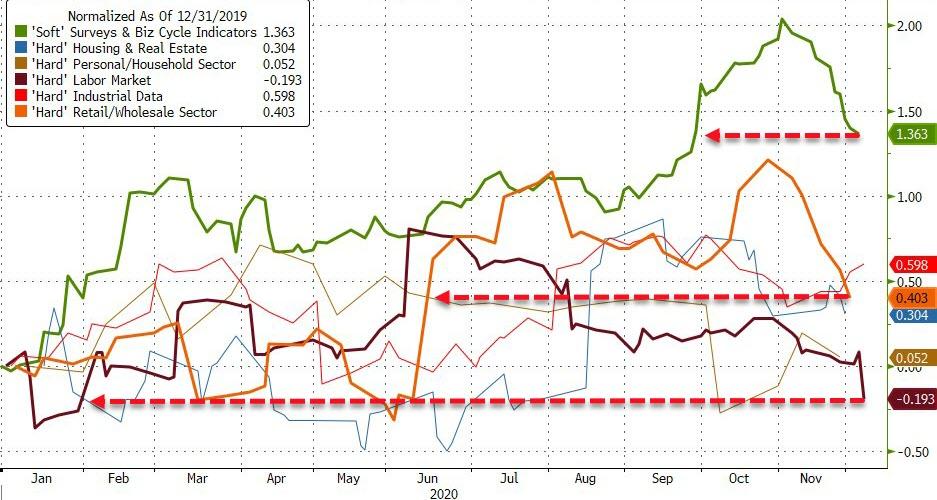 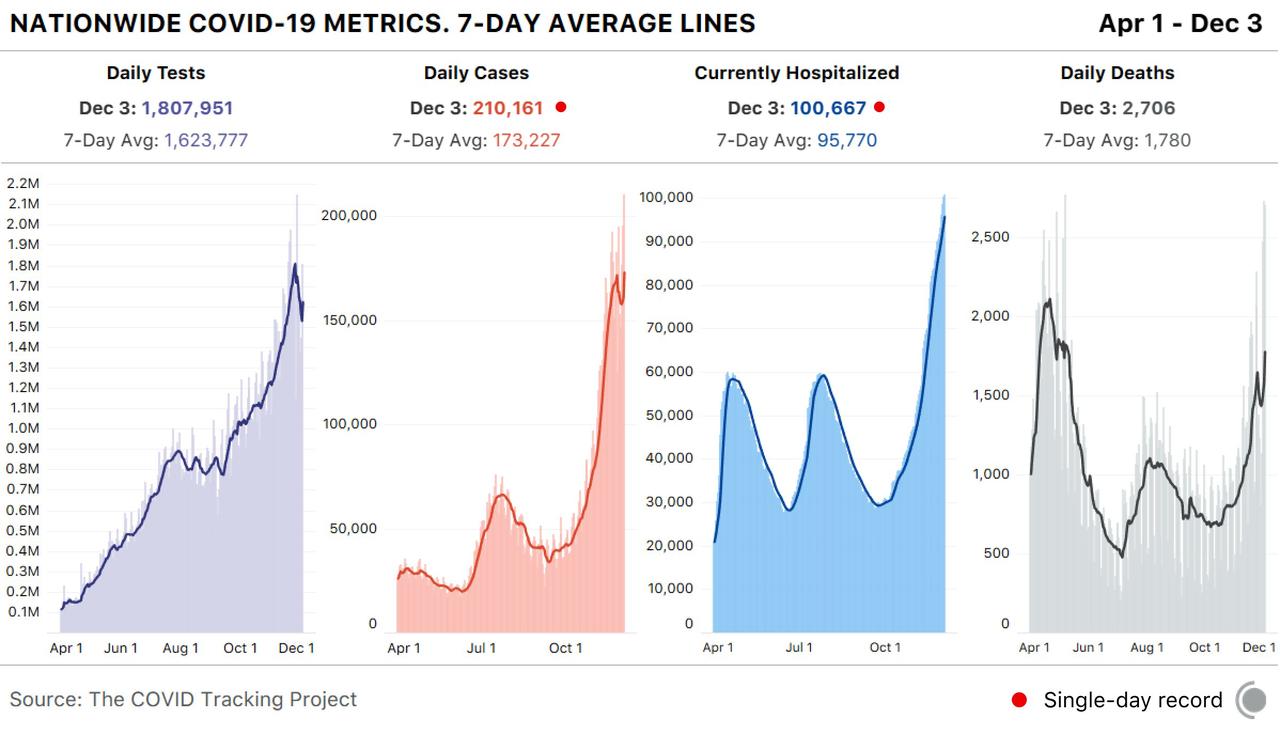