As the most reliable and balanced news aggregation service on the internet, DML News App offers the following information published by TheHill.com:

White House senior adviser Stephen Miller’s attempt to engineer a second shake-up at the Department of Homeland Security (DHS) was blocked this week by acting Secretary Kevin McAleenan, who later threatened to resign unless he was given more control over the agency.

Administration officials told The Washington Post that the closed-door clash revolved around Mark Morgan, a former FBI agent who is President Trump’s pick to be the new director of U.S. Immigration and Customs Enforcement (ICE).

“This was a power struggle between McAleenan and Miller, and McAleenan won,” one senior official with knowledge of the situation told The Post.

NEW: DHS acting secretary Kevin McAleenan blocked another Stephen Miller DHS shakeup this week, threatening to leave the administration if he didn’t have more control over his agency and if communication didn’t improve. W/@NickMiroff: https://t.co/yLI45OGNUk

NEW: Acting DHS secretary blocked Stephen Miller’s bid for another DHS shakeup this week in a fierce clash with the White House, where he demanded more control of his own agency. @nickmiroff @jdawsey1 https://t.co/01gVStqGun

“This was a power struggle between McAleenan and Miller, and McAleenan won.”https://t.co/Ua4OhlAab3

And *yet another* @nickmiroff @jdawsey1 scoop: Acting secretary blocked Stephen Miller’s bid for another DHS shakeuphttps://t.co/HaFrd25oAy 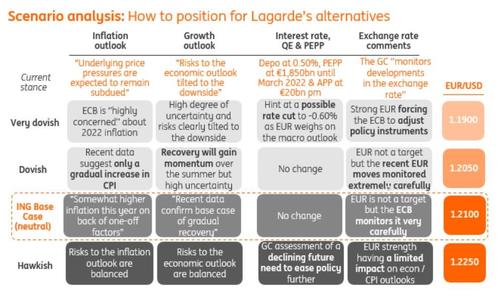 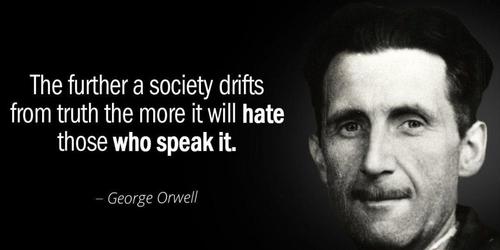