A group of wealthy celebrities and business people have signed an open letter calling on fellow billionaires and millionaires around the globe to support tax increases in an effort to alleviate growing economic disparity. Released on Thursday to coincide with the World Economic Forum in Davos, Switzerland, the letter states: “There are two kinds of […]

Former Vice President Al Gore lauded climate activist Greta Thunberg after meeting with the Swedish teenager at the World Economic Forum in Davos, Switzerland, declaring, “Nobody speaks truth to power as she does.”

Swiss police caught two Russian men suspected of attempting to install spying equipment for the Kremlin at the World Economic Forum at Davos.

President Donald Trump said teenage climate change activist Greta Thunberg should save her anger for other countries in the world that were worse polluters than the United States.

President Trump has condemned the EU’s protectionism, remarking Boris Johnson had “guts” in taking on the continental power bloc.

“We must reject the perennial prophets of doom and their predictions of the apocalypse,” declared President Trump on Tuesday at the World Economic Forum in Davos, Switzerland.

“A nation’s highest duty is to its own citizens. Honoring this truth is the only way to build faith and confidence in the market system,” Trump said.

President Donald Trump held up America’s middle class as the primary beneficiaries of the U.S. economic boom in his address to the World Economic Forum Tuesday.

Pope Francis has sent a message to the World Economic Forum at Davos Tuesday, condemning the isolationism and individualism that “characterizes too much contemporary debate.”

President Donald Trump told the World Economic Forum Tuesday that the United States is living in the midst of a massive “blue-collar boom” that is targeting the lower classes.

Swedish climate worrier Greta Thunberg expressed disappointment Tuesday the world is neither listening or reacting to her repeated warnings of impending climate catastrophe, saying “basically nothing” has changed since she dropped out of school and began full-time climate protesting.

Swedish climate worrier Greta Thunberg again castigated Australia for its insistence on mining coal in spite of her complaints, adding a call Saturday for an end to the activity to her list of climate demands to be delivered at the upcoming World Economic Forum in Davos.

In his first major broken promise since his re-election, Prime Minister Boris Johnson will send a top minister to Davos, despite previously banning members of his government from the globalist meeting.

An impatient demand for the world to try harder to counter “climate change” will top the agenda at the World Economic Forum (WEF) annual meeting next month in Davos, Switzerland.

Hollywood celebrities and business leaders have carbon footprints up to 300 times bigger than the rest of us, a study reveals, pointing out the hypocrisy of those who promote climate change activism while refusing to set foot on a commercial flight.

Information about talks between Tony Blair and George Soros have been redacted from official reports from Davos meetings published by the European Commission, it is alleged. 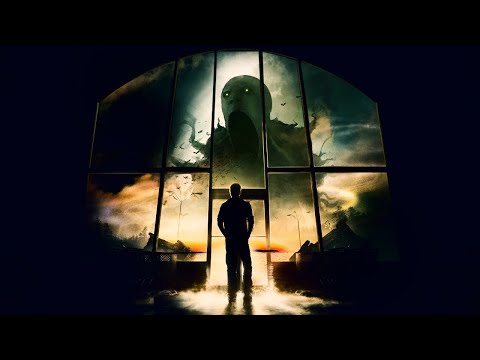 Shelton said the song is supposed to speak to when times are tough. [...]

Armie Hammer's ex-girlfriend Courtney Vucekovich is speaking out with dark claims about his personality and bedroom fantasies amid his social media scandal. [...]

Mitchell is survived by her husband and four children. [...]

Former ‘Baywatch’ star Carmen Electra reflects on her risqué looks from ‘90s: ‘It was shocking'
15 January 2021

Carmen Electra has never been shy about making heads turn with her risqué style. [...] 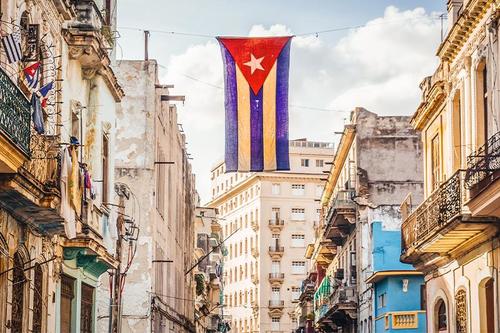 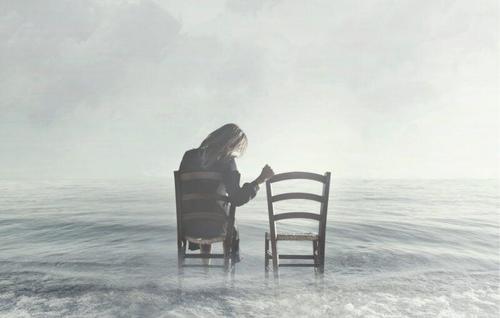 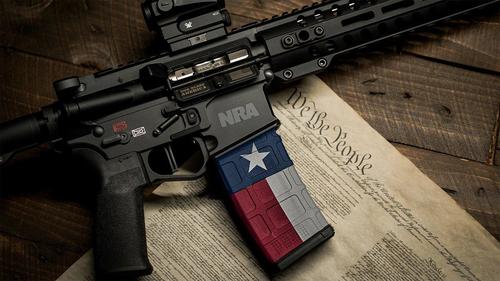 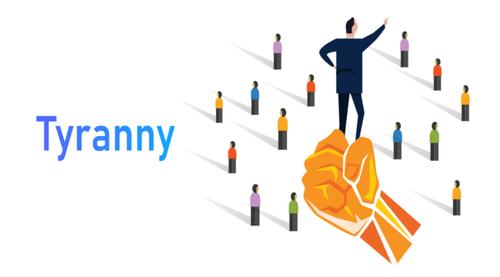 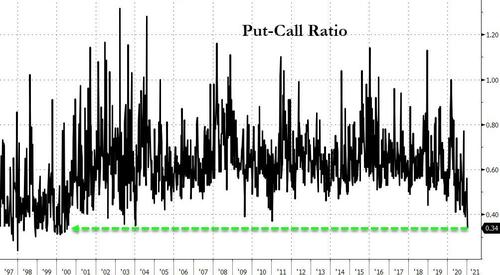 Healthcare services have 'collapsed' in the city of Manaus, where hundreds of patients are being airlifted to neighbouring states while others are evicted from their beds to make way.
Covid UK: More than 300,000 coronavirus jabs are delivered in one day
16 January 2021

Britain's vaccination programme is ahead of schedule after more than 300,000 jabs were delivered in a single day, with 3.2million doses now doled out.
Covid UK: Rishi Sunak rejects wealth tax to cover the £280billion spent fighting coronavirus
16 January 2021

Rishi Sunak was presented with plans for a one-off levy on those with assets of more than £500,000, or £1million for a couple, including their family home and pension.
Covid UK: Big Fat Gypsy Wedding star Paddy Doherty, 61, thanks fans for 'praying for me'
15 January 2021

Doctors have placed 61-year-old Celebrity Big Brother winner Paddy Doherty on oxygen to help him fight the infection after he was admitted to hospital yesterday.
Prince William and Kate Middleton speak to frontline workers about bereavement support
15 January 2021

Prince William and Kate Middleton heard about the mental health support provided for frontline workers during the pandemic by Hospice UK's Just 'B' counselling and bereavement support line.