Authored by Sharyl Attkisson , op-ed via The Hill,

In following the Democrats’ impeachment effort, I have listened to both sides with an open mind, tried to do some original research, and put a lot of thought into the arguments and claims.

If what the Democrats allege is true, it’s disturbing, indeed.

Democrats claim President Trump is corrupt and that he abused his power, primarily because he called the new president of Ukraine and demanded that he find dirt on a Trump political rival — Democratic presidential candidate Joe Biden — to bolster Trump’s chances of winning the 2020 presidential election. The U.S. president acted solely in his own personal political interest, they say, and selfishly sacrificed the nation’s interest.

Furthermore, Democrats say, what Trump held out as leverage — a quid pro quo — was U.S. taxpayer-funded military aid to Ukraine. They say people died while Ukraine waited for this critical aid, and that it was released only when Trump realized he was in trouble and under investigation. And finally, they say Trump held up a White House meeting with the Ukrainian president until he would commit to announcing an investigation into Biden, in a very public interview with CNN. It’s bribery. Treason. Impeachable.

The issue I have is that to prove their points, Democrats require us to believe they can read minds.

President Trump said nothing about a quid pro quo during the phone call in question. He didn’t threaten to hold up aid or a White House meeting. But Democrats say that’s exactly what he meant.

President Trump didn’t make any expressions of demands in the call. But Democrats say that’s what he meant.

President Trump didn’t mention the 2020 election or political dirt on the call. He spoke of getting to the bottom of any 2016 foreign election interference under the Obama administration, as Democrats and Republicans have pressed him to do. On the call, Trump spoke of his desire for Ukraine to investigate corruption and whether the Bidens may be connected to any of it. This, said Trump, particularly concerned Joe Biden’s public admission that he demanded a Ukrainian prosecutor be fired and threatened to hold up U.S. taxpayer-funded aid unless it happened within hours. (Biden says the prosecutor wasn’t working hard enough to investigate corruption; Biden’s critics say there was a conflict of interest because the prosecutor was investigating the energy company where Biden’s son was paid to sit on the board.)

But Democrats say something different than what was said was actually in President Trump’s mind: He was secretly attempting to impact the 2020 campaign. Trump didn’t mention 2020 but, Democrats say, he meant 2020 in his own mind. Trump didn’t allude to political dirt but, they say, that’s exactly what Trump was thinking about.

Some of the Democrats’ witnesses stated that Trump likely wanted Ukraine’s president to publicly announce a corruption investigation to hold his feet to the fire because the Ukrainians have a habit of committing to one thing but doing another. But Democrats insist Trump had something else in his mind: Trump wanted the public announcement to embarrass and use against Biden in the 2020 campaign.

The president of Ukraine has publicly stated, and put in writing, that he felt no pressure from President Trump. But Democrats say the opposite is true. After all, they can read minds.

President Trump explicitly stated in a private conversation with one of the Democrats’ witnesses that he wanted “no quid pro quo.” But the mind-reading Democrats know Trump meant the opposite; Trump did want a quid pro quo.

Though Ukrainian experts say a holdup of U.S. aid would not have impacted their ability to fight the Russians, since they manufacture their own lethal weapons (and sell a lot to other countries), the Democrats can read minds: They say people died because of the delay.

Seeming to disprove the Democrats’ allegations on their face, the Ukrainian president made no public announcement of a corruption investigation on CNN, but the U.S. aid was released anyway. Yet Democrats say they know that President Trump released the aid only because he knew at that point that Congress was investigating him.

And it’s not just Democrats.

Each of the Democrats’ witnesses also drew conclusions about President Trump, his supposedly corrupt motivations and thought processes, that would require them to read minds. (Most of them said they’d neither met nor spoken to Trump.)

Lastly, Democrats can read Joe Biden’s mind, too. They know that when Biden insisted on the firing of the prosecutor investigating his son’s company, that his son didn’t factor into the decision.

Democrats could be correct on all counts.

But I think that from a practical standpoint, it’s difficult to prosecute a serious case based almost solely on the idea that you claim to know what the other guy was thinking. 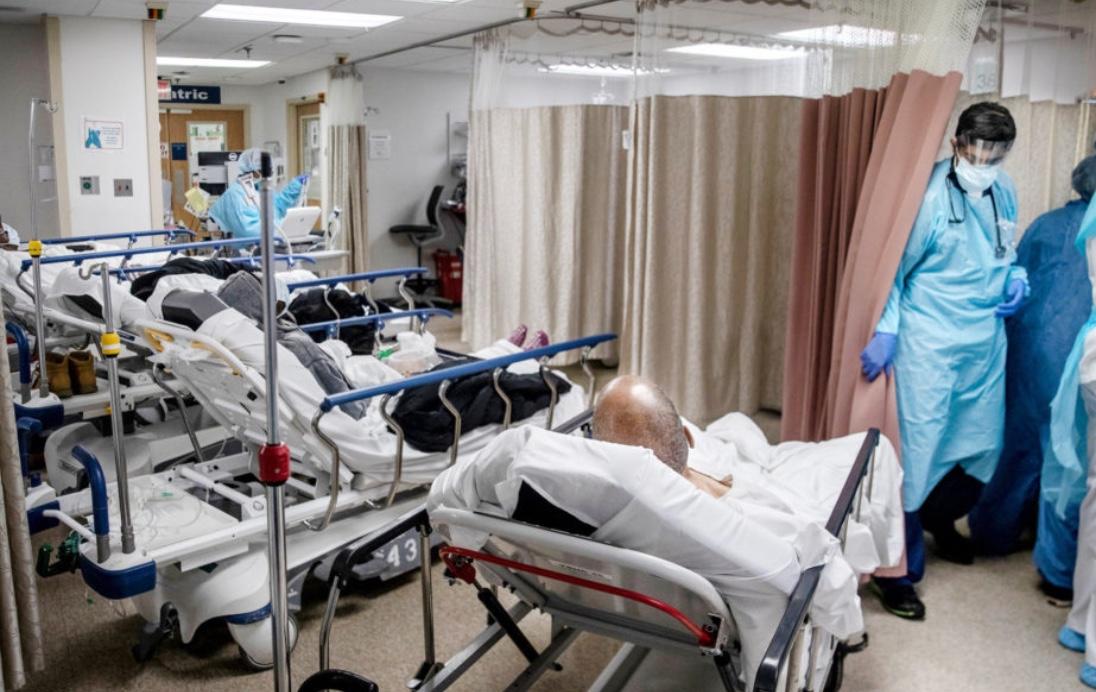 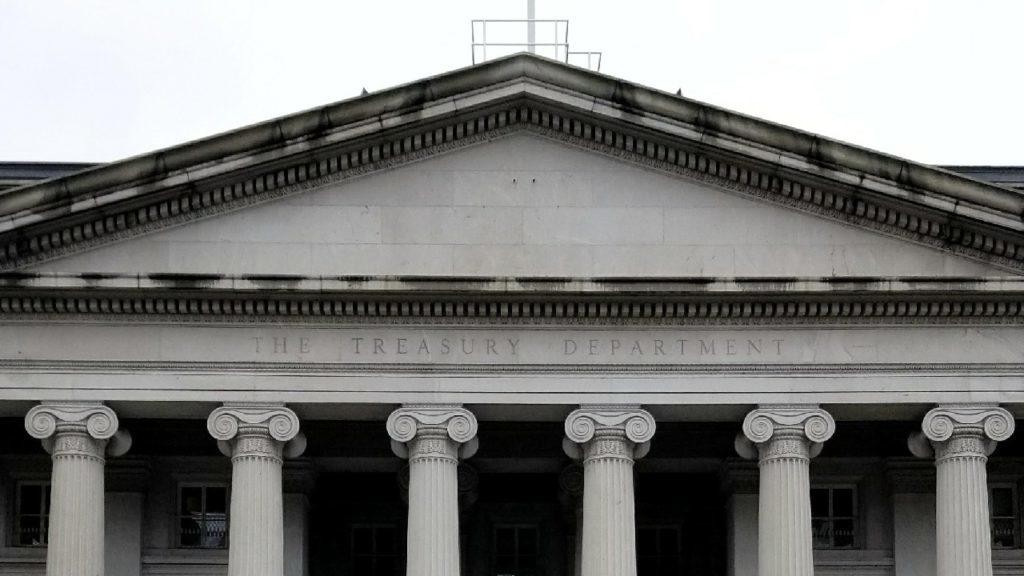 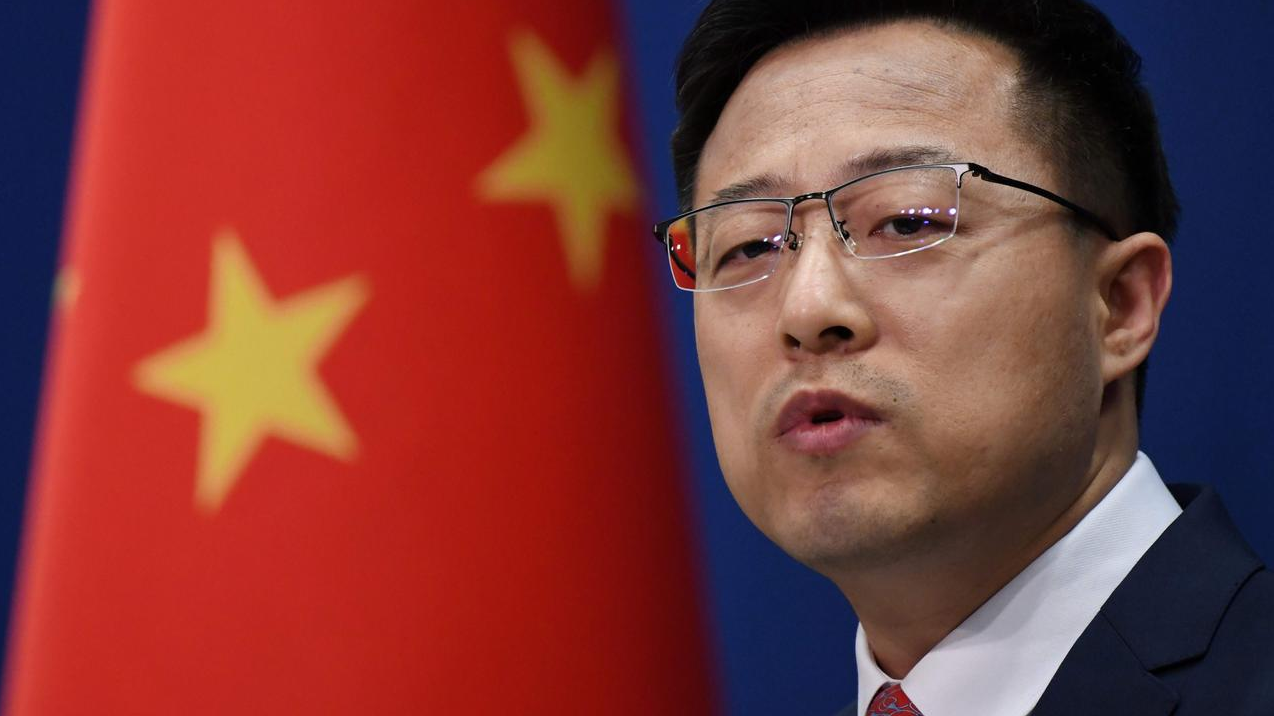 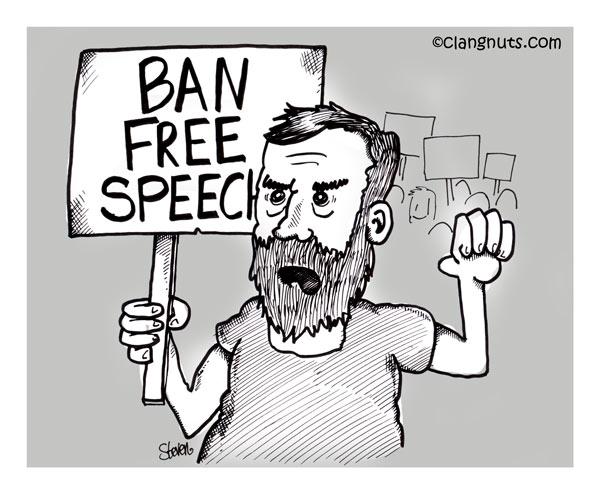 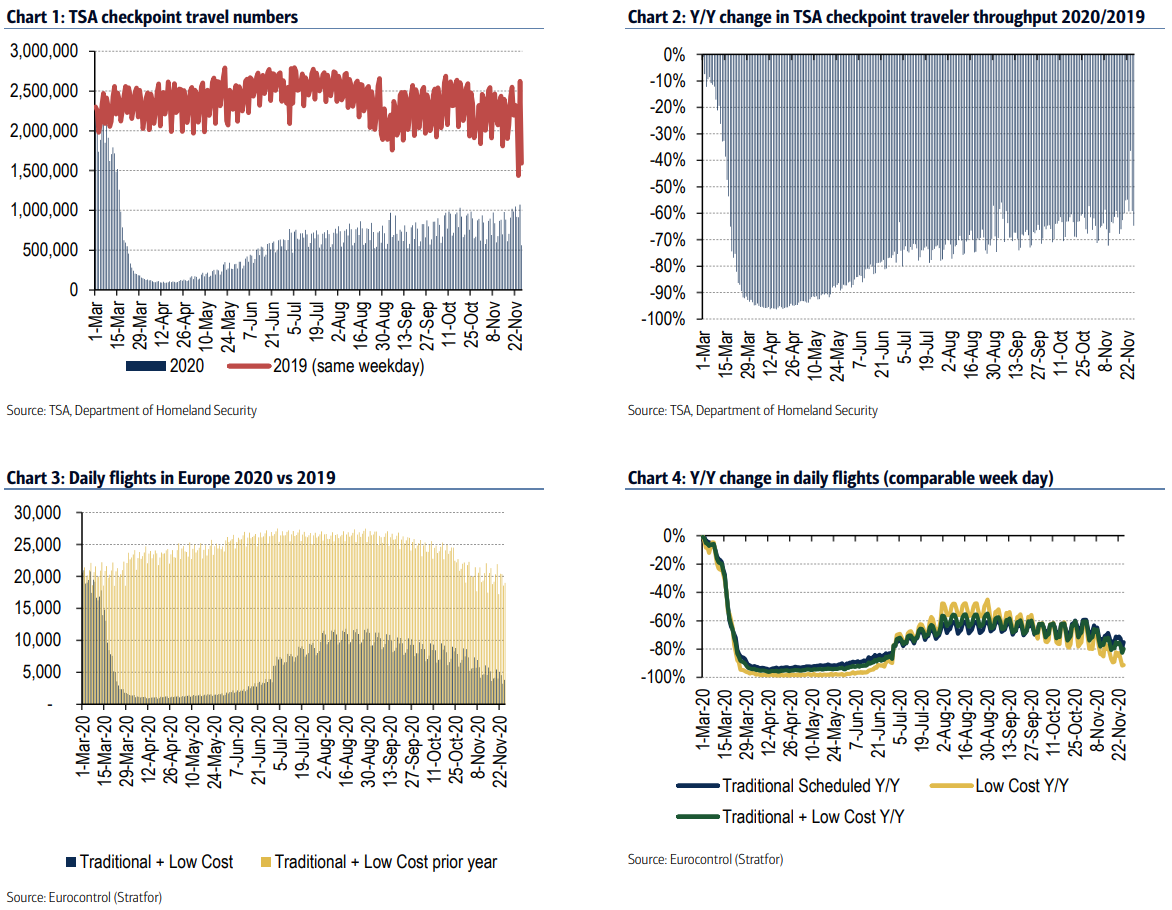 Mr Corbyn, who is currently sitting as an independent after being stripped of the Labour whips, was joined by more than a dozen of his supporters in a backbench rebellion.
Ellen Page publicly comes out as a transgender male named Elliot, says: 'My pronouns are he/they'
1 December 2020

The 33-year-old actor took to Twitter on Tuesday morning to share an emotional statement with the revelation.
PM's brutal lockdown tiers are APPROVED in the Commons
1 December 2020

The shiny 12-foot-tall pillar was first spotted on Nov. 18 by Utah Department of Public Safety workers surveying bighorn sheep by helicopter. However it vanished on Friday after a group destroyed it.
Debenhams and 25k jobs at risk due to fallout from Arcadia collapse
1 December 2020