The statewide recount of votes on the presidential election over the weekend revealed that in Floyd County over 2,600 votes were not counted due to a server error, allegedly by a Dominion tabulating machine. The statewide recount is still ongoing in several counties, the deadline for completion is 11:59 p.m. Wednesday.

Excerpts from local reports. Please click the links to read the complete reports:

…According to Board of Elections Chairman Tom Rees, “the hand count added 2,631 more votes than were registered by computers.” That number was released on Monday after nearly 20 hours of hand counting over the weekend.

It appears that the votes did not come from day of voting or absentee, but rather early voting.

According to Luke Martin, Floyd County GOP chairman, “It is scary that this happened in Floyd County. Imagine what the numbers could look like in places like Fulton County.” Martin Added, “It appears that our elections office did not misplace any ballots, rather it appears as if this is a computer software mishap with the Dominion system.”

…Of the 2,631 votes sources at the elections office told CVN that it appeared that between 1,600 and 1,900 were cast for President Trump.

Reports stated that early votes cast in October 24 were not counted due to a scanner error. Officials said that after a scanner broke the ballots were taken to a second scanner where they were wrongly scanned.

It was also reported that several provisional ballots were counted more than once. There should have only been 141 ballots cast but 216 were counted…

Board of Elections Chairman Tom Rees said the hand count added over 2,500 more votes than were registered by computers on election night and the following morning.

According to Floyd County GOP Chairman Luke Martin, and tentatively confirmed by Rees, there were an additional 1,643 votes for Republican President Donald Trump, 865 for Democrat President-elect Joe Biden and 16 for Libertarian Jo Jorgensen.

According to the Secretary of State’s website: 27,120 Floyd County residents cast a ballot for Trump, 10,972 for Biden and 496 for Jorgensen. The newly reported ballots aren’t included in those totals.

Biden won the state by over 14,000 votes, a slim margin in a race where just under 5 million Georgians cast a ballot.

Rees said the absentee by mail votes have all checked out, as has the in-person election day voting. The difference was in early voting ballots from that particular replacement scanner at the administration building.

The post Breaking: Trump Gains At Least 1,600 Votes, Biden Over 800 in Georgia Recount After Floyd County Finds Over 2,600 Ballots Not Counted (Alleged Dominion Glitch) appeared first on The Gateway Pundit. 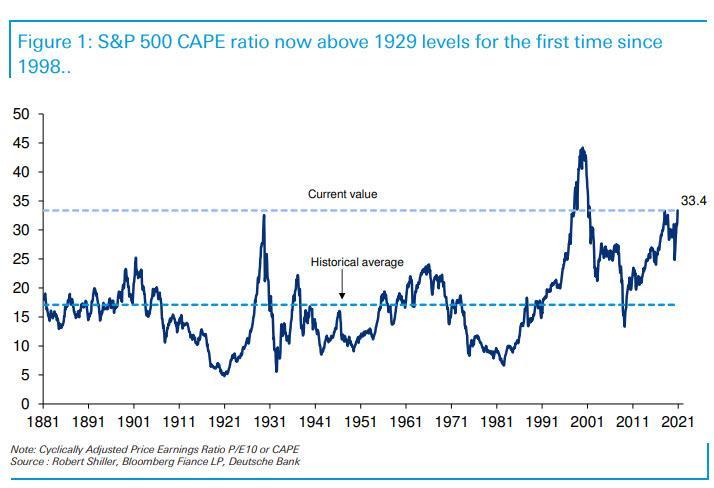 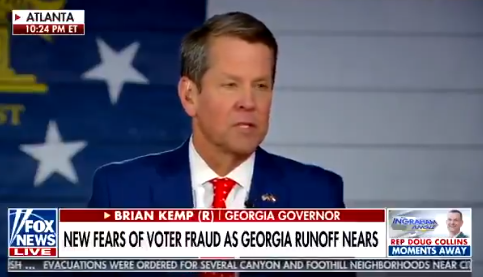 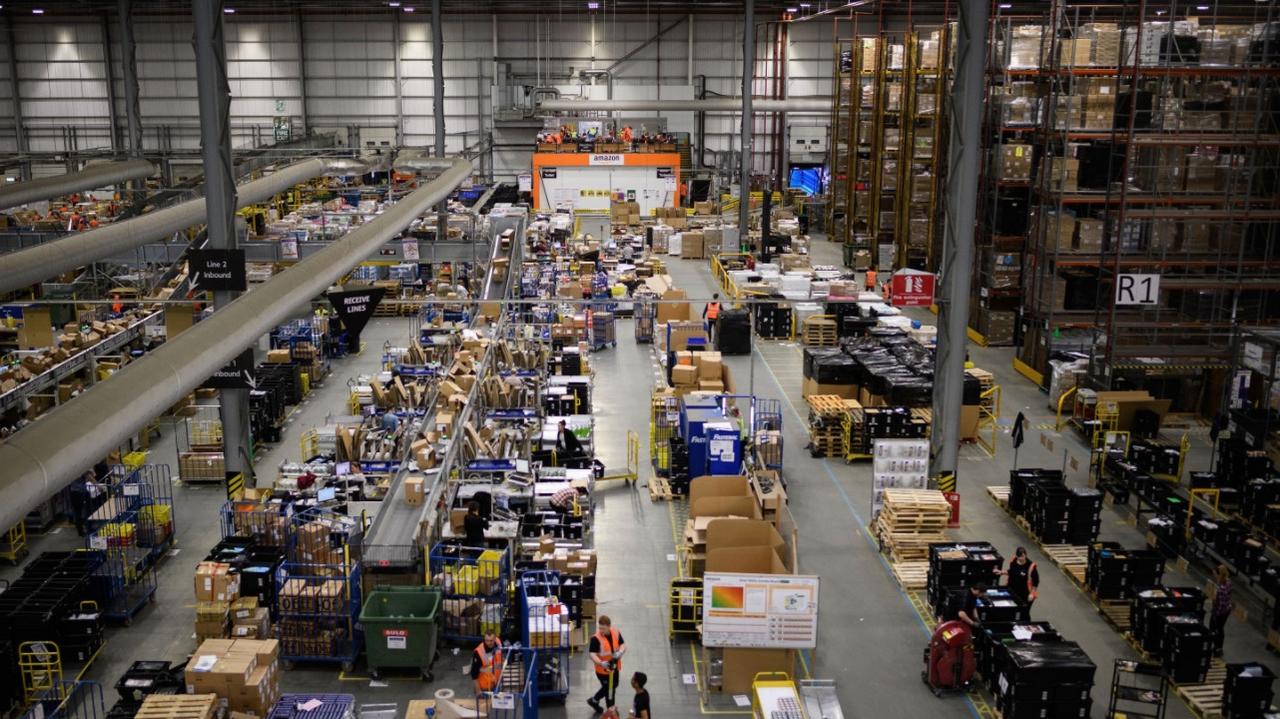 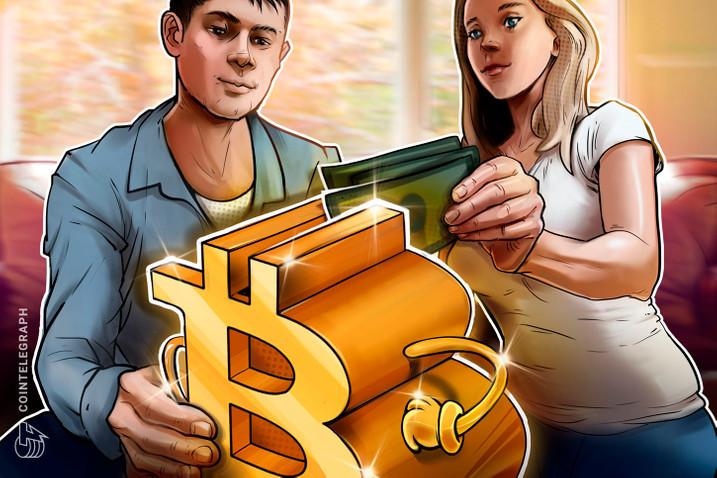 The map is a cinch to use - simply select which country you are travelling from at the top, click on a country and a panel pops up that reveals the latest regulations that apply there.
Michel Barnier says post-Brexit trade deal talks with Lord Frost have been 'paused'
4 December 2020

Michel Barnier said he and Lord Frost had agreed 'the conditions for an agreement are not met, due to significant divergences on level playing field, governance and fisheries'.
Mother, 32, cleared of having sex with boy 14
4 December 2020

Teah Vincent, 32, admitted she did initiate sex with the teenager at her home in Woolaston, near Lydney, Gloucestershire, but told Gloucester Crown Court she believed he was over 16.
Liverpool Mayor Joe Anderson arrested in building contracts probe
4 December 2020

Joe Anderson, 62, was arrested by Merseyside Police alongside four other men as part of a police probe into building and development contracts in the city.
Boy, 16, is revealed to be among four victims of Avonmouth blast
4 December 2020

Avon and Somerset Police said that Luke Wheaton, 16, Michael James, 64, Brian Vickery, 63, and Raymond White, 57, were all killed by a blast at Wessex Water Services.