WOW! So far, over the last two trading periods, Facebook and Twitter have collectively wiped out $51.2 Billion in combined market value since the banning of the President of the United States from their platforms. Meanwhile, the removal of Trump supporters from their platforms continues with no end in sight. This time, however, the big tech bullies who have been working for years to demote and remove conservative content from their platforms while simultaneously pretending to be unbiased social media platforms may have really stepped in it. 100 Percent Fed Up – Without any clear evidence of their claims, oligarchs Mark Zuckerberg, Facebook CEO, and Jack Dorsey, Twitter CEO, blamed President Trump for the violence that took place on January 6 inside the nation’s Capitol building in Washington DC. Mark Zuckerberg came out with an arrogant public statement to explain Facebook’s decision to put a muzzle on the President of the United States until after the election. Twitter CEO Jack Dorsey made a public statement where he explained that President Trump is banned for life from his highly censored social media platform. Dorsey also defended the actions of monopolies Google, Amazon, and Apple after they went out of their way to harm the free-speech alternative, Parler, from taking followers by the millions from Facebook and Twitter.

We responded to Jack Dorsey’s weak statement on banning the President of the United States.

You didn’t just BAN the President of the United States, you started the beginning of the end of totalitarian social media platforms like @Twitter and Facebook.

Parler is currently fighting an attack by monopolies like Google and Apple, who have removed the Parler apps from their stores, and Amazon, who removed them from their servers. The free speech platform with millions of users hope to back online very soon. 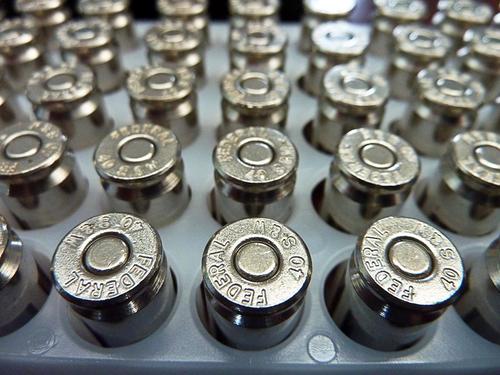 The shock tactic adverts will feature close-ups of Covid patients wearing oxygen masks accompanied by a thought provoking message. There will also be TV and radio broadcasts.
Social media reacts as Melania Trump refuses to pose for cameras
22 January 2021

Though her husband paused to wave and face the cameras, Melania, 50, didn't break stride and continued on past him to the car. Social media users find a video clip of the moment funny.
Police raid wedding with 150 GUESTS held at Jewish girls school in north London
22 January 2021

Four hundred guests packed inside Yesodey Hatorah Girls' Senior School in Stamford Hill, north London, which even doubles as a coronavirus testing centre.
Couple marry in ICU after both were rushed to hospital with Covid
22 January 2021

Elizabeth Kerr, 31, and Simon O'Brien, 36, who had been due to marry last year and were rushed to hospital with coronavirus have now tied the knot in their Covid ward.
Covid UK: Fleetwood woman's brother and father die within months
22 January 2021

Suzanne Selby has paid tribute to her brother Alan, 47, from Fleetwood, Lancashire, and father Karl, 74, from Heywood, Greater Manchester, after they died from coronavirus seven months apart.